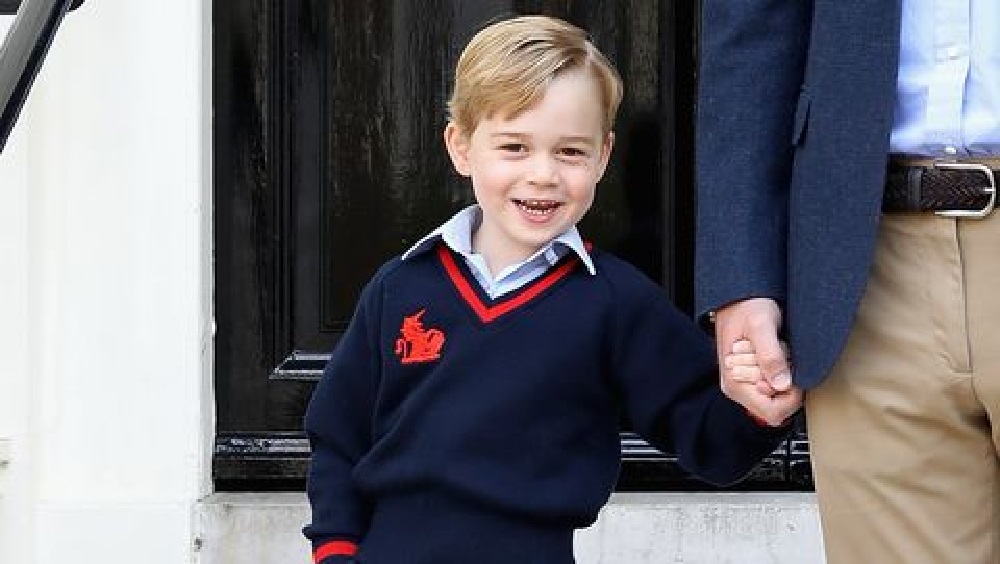 Prince George’s ballet lessons may be on hold now that he’s being homeschooled, but that doesn’t mean his appreciation of the arts will go untutored.

That’s because Prince Charles is keen to get little George, his grandson, hooked on classical music and art performance for kids.

The future king’s grandfather has grand plans to help George get acquainted with the arts and he said that the little guy’s 7th birthday is the perfect occasion. George will turn 7 on July 22.

Charles is known for his love of music and he talked to Alan Titchmarsh on Classic FM about his own introduction to the arts, crediting his grandmother, the Queen Mother, for his appreciation of the arts and humanities. According to Charles, he wants to encourage that same degree of enthusiasm in his own grandchildren. 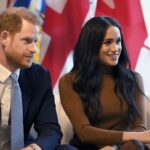 “My grandmother used to play quite a bit of music, so I would hear something there,” Charles told Titchmarsh. “But I suspect the first time I really became aware of it was being taken by my grandmother, Queen Elizabeth, to Covent Garden aged 7, I think. It must have been in 1956 to see the Bolshoi Ballet perform. It was their first visit to the United Kingdom and I shall never forget that incredible occasion.”

“I was completely inspired by it. Which is why it’s so important, I think, for grandparents or other relations to take children at about the age of 7 to experience some form of the arts in performance.”

Prince George is already learning how to make music and dance

George is already learning how to maneuver around the arts, as his mom Kate Middleton has said that “George is just starting to learn the guitar.” Additionally, George started ballet lessons during his first year at Thomas’s Battersea in London.

Surprising Royals That Have and Favor Tattoos And Body Art #KateMiddleton #MeghanMarkle https://t.co/tCMYLFSGao

George is now being homeschooled by his parents, and his exact curriculum is not known. But he is understood to be doing his lessons alongside his younger sister Princess Charlotte while the coronavirus lockdown continues.

If Charles takes George to the opera for his upcoming birthday it won’t be the first time he contributes to the family’s musical education. According to Charles, his love of classical music came in handy when William married Kate Middleton.

“I love trying to organize some interesting, I hope, pieces of music for certain occasions…particularly for weddings if people want,” he told Titchmarsh. “I know my eldest son was quite understanding and was perfectly happy for me to suggest a few pieces for their wedding.”