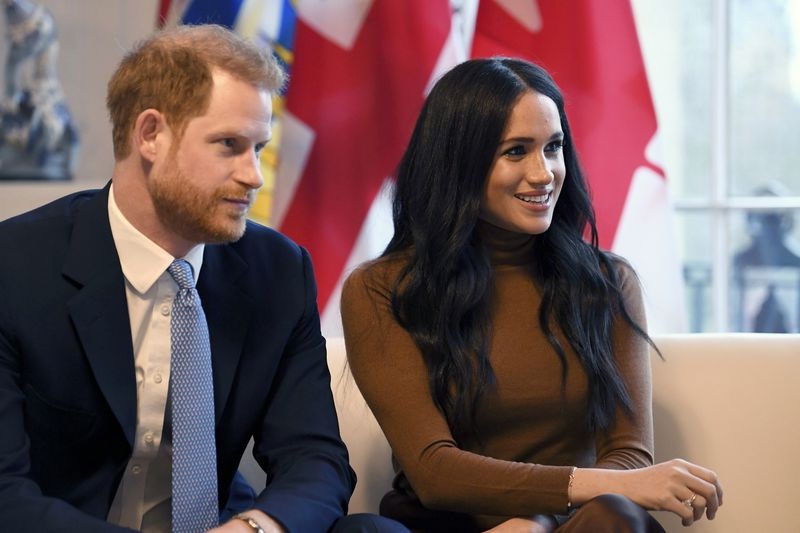 At least one royal watcher thinks that Prince Harry will not be living large in L.A., at least not in the beginning.

Last night Tom Quinn spoke out on Channel 5’s Harry & Meghan: Two Troubled Years to say what he thinks life in La-la-land will be like for the Brit expatriate.

And it doesn’t sound good.

According to Quinn, who wrote, Kensington Palace: An Intimate Memoir From Queen Mary Meghan Markle, Harry will be a, “lost soul in LA.”

Why the doom and gloom? For one thing Quinn thinks that Harry will find it harder to adjust to a new country than Meghan Markle did in the UK, because he’s not, “as tough as Meghan,” and because the U.S. has much freer privacy laws. In other words if Harry thought the UK press was a beotch, wait till he gets a load of the American paparazzi. 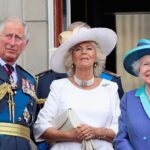 Will Prince Harry will be like a lost soul in the US?

Quinn’s comments follow those of royal biographer Andrew Morton who voiced a similar sentiment. He told The Times that he thinks Harry will have a difficult time deal with the, “intrusive paparazzi,” in Hollywood.

“They will have to get used to the paparazzi and in Hollywood the gloves will be off. They’ll have TMZ sticking a camera in their faces saying, ‘How’s your day going?’ It will be aggressive and Harry won’t like that.”

If Harry left the UK because he didn’t like the press, and he doesn’t like the press in America, where on earth is there left for him to go? With the penguins in Antarctica? Anyone else think Harry needs to toughen up, put his big boy pants on and deal with life like the rest of us?

Does everyone think Harry made a mistake?

These two royal experts aren’t the only ones who see Harry as having acted rashly and without giving thought to the consequences of his Megixt move.

This month an inside source spilled to Vanity Fair that Harry feels, “rudderless,” and is, “missing having a structure to his life.”

Hmm, I would have thought he would count Tyler Perry, in whose mansion he is now living, as a friend?

Days of Our Lives Spoilers & Rumors: Time For Theresa Donovan To Return?