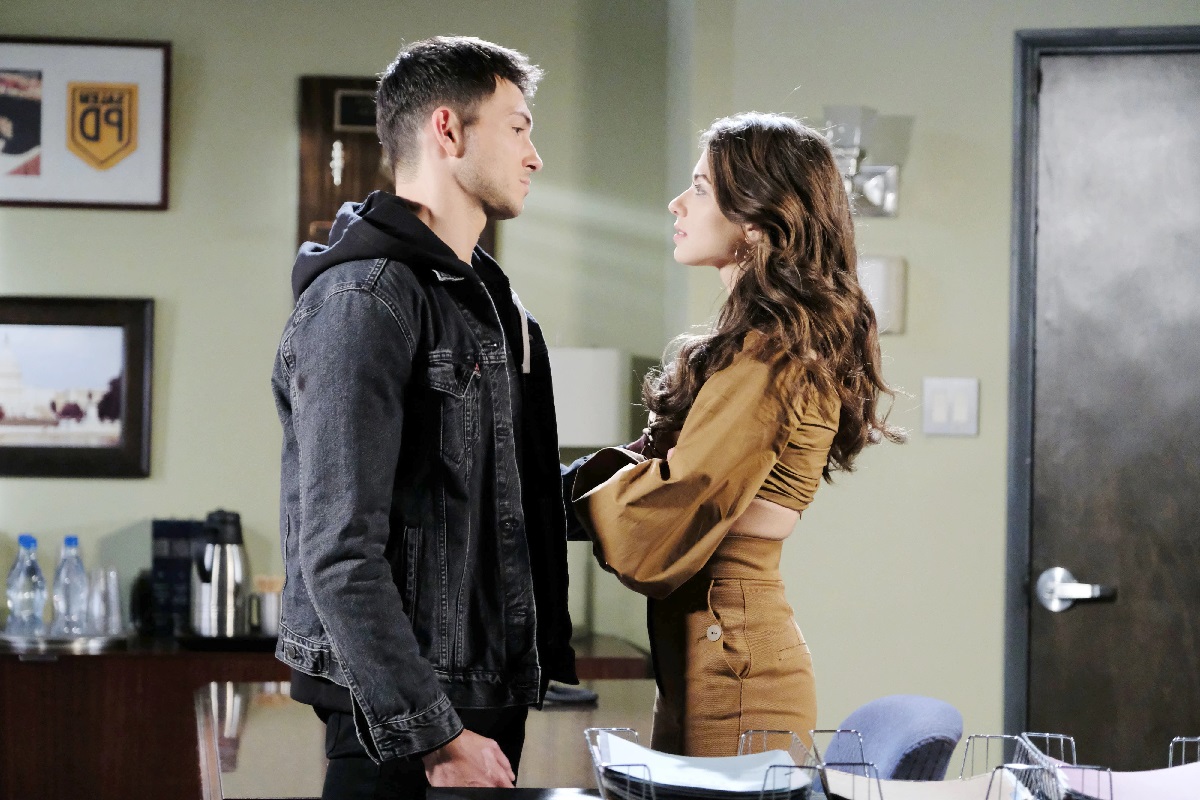 NBC Days of Our Lives spoilers & updates reveal that some of the engaged Salemites are going to encounter troubled waters on their way to the altar. One of these could be Ben Weston (Robert Scott Wilson) and Ciara Brady (Victoria Konefal). Could the future of “Cin” be in jeopardy with Jake Lambert (Brandon Barash) and Claire Brady (Olivia Rose Keegan)?

DOOL spoilers reveal that Konefal previously teased that when Ben proposed, Ciara thought everything in her life was perfect. The actress told Soap Opera Digest last week, though, that it usually indicates more drama is just around the corner.

Head writer Ron Carlivati seemed to confirm this in the latest issue of the magazine. He said that Ben was saving money to buy Ciara a real diamond ring, but gets roped into Jake’s drama and then Claire shows up. 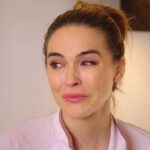 It is teased that Jake’s past is affecting his present, but he’s not the only person impacted. Thugs have already beat up Ben thinking the reformed serial killer was Jake. However, when questioned, Jake just keeps saying that he has no clue why anyone would be after him.

That mystery is going to continue as we learn more about the mechanic’s past. This includes a dangerous former flame who comes roaring into Salem!

Days of Our Lives spoilers reveal that Ben and Ciara won’t just be trying to deal with Jake, but Claire as well. She gets released from Bayview and is given a clean bill of mental health. She claims to want to make amends to Ciara, but can she really be trusted? Is she really well or does she have ulterior motives?

Even though Ben and Ciara will go through troubled waters and deciphering hidden motivations, they will survive. They have already gone through so much together and made it. There is no reason that they can’t get through this either.

Days of Our Lives #DOOL Spoilers & Rumors: Time For Theresa Donovan To Return?https://t.co/VvXk8ecLoE

Now, there are a lot of viewers who just can’t get past Ben’s killer past. However, he was psychotic at the time. As long as he stays on his medication, he is stable.

What Happens Next On Days Of Our Lives?

Just like many people that you live next to, work with, and possibly those who you are even related to — and you probably don’t even know it. Psychotic breaks are not as rare as some viewers think. But at the end of the day, Ben is redeemed and reformed, so let’s give “Cin” a chance.

Be sure to catch up on everything happening with DOOL right now. Come back here often for Days of Our Lives two weeks spoilers, plus news, and updates.