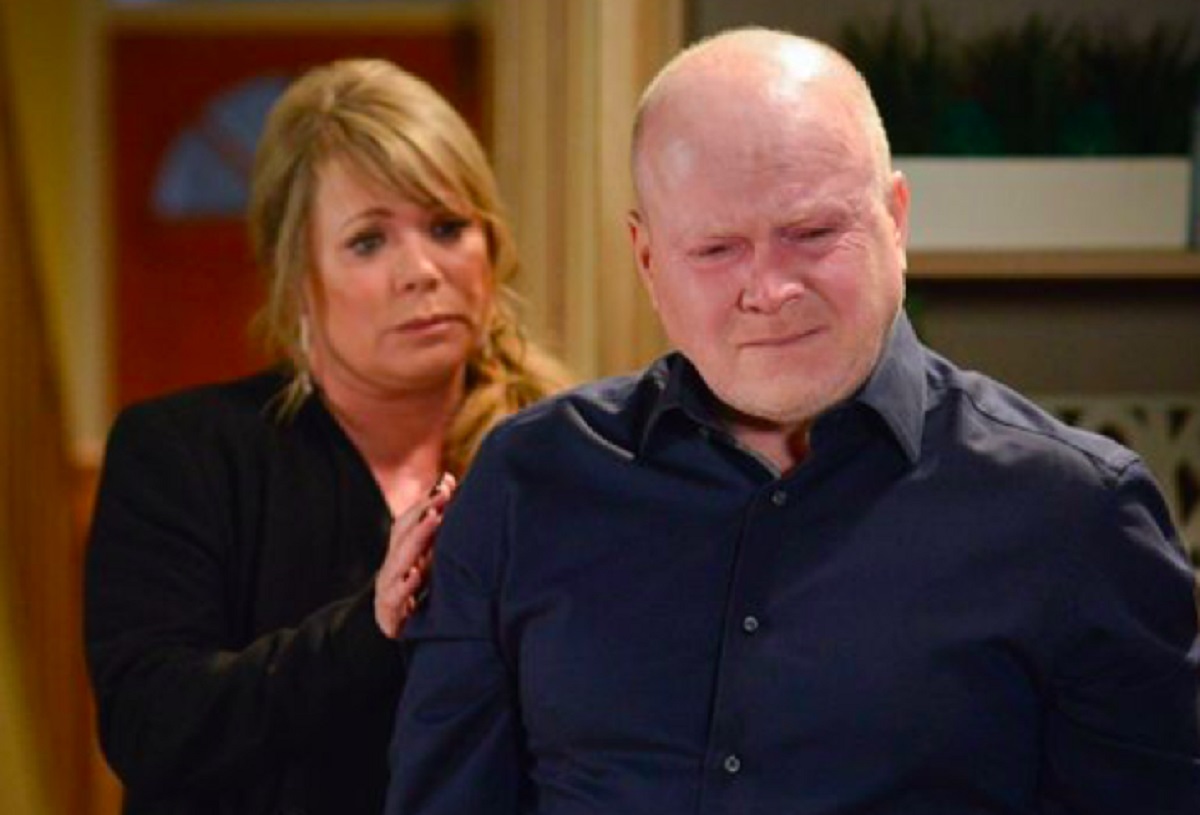 According to BBC EastEnders spoilers, Phil Mitchell (Steve McFadden) wants it to be just the two of them and nobody else. Not Sharon’s baby and not even Ben Mitchell (Max Bowden). The trailer teases forgiveness has a price, but what is the cost and who’s paying?

Sharon will still be in deep mourning when she pops back up in Albert Square. Dennis Mitchell’s (formerly Bleu Landau) tragic death will still be a major element in the story. In an ironic and cruel twist of fate, Kayden Watts’ birth and Dennis’ death happened on the same night, at the same time. 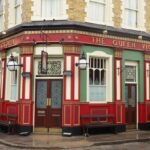 Eastenders spoilers reveal that in the trailer, Phil wants assurance from Sharon that it’s just going to be the two of them. That there isn’t going to be anyone else. Of course, he is referring to Sharon’s baby, Kayden Watts.

Phil pushes Sharon to agree that it’s just going to be them two and nobody else. She responds by nodding and giving him a weak smile. However, she is trembling, seems anxious, and uncertain. So, is she deceiving Phil or could she just be lying to herself?

Ben warns Phil that Sharon is just telling him what he wants to hear. That there is no way she will be able to abandon her baby for the second time. Phil doesn’t want to hear it. He basically tells Ben to buzz off and mind his own business.

Is this just because he’s in denial? Or would he really dump his son for another chance with Sharon?

When Royals Bend The Rules https://t.co/fAqLL8isu9

Sharon is asked to watch Kayden for a few minutes. When Karen returns, she finds the mother and son fast asleep. Karen gets the impression that Sharon loves her son, does have a bond with him, and might want him back. She tells Sharon that it’s not too late to change her mind about giving him up.

Eastenders spoilers indicate that Sharon gets flustered, claims she can’t talk about the baby, and literally runs out the door. It’s a strange reaction, which makes one think that Kayden is going to have yet another huge impact on Sharon’s return story.

EastEnders 2020 Spoilers: Price Of Forgiveness Teased, But Who Pays?

The Eastenders trailer teases that forgiveness has a cost. What exactly does this have to do with Phil and Sharon’s new story? Is one of them setting up the other? Could Sharon go get baby Kayden, which could set off Phil? Or is there something else going on

Be sure to catch up on everything happening with the soap right now. Come back here often for Eastenders spoilers, news, and updates.

Days of Our Lives Spoilers Two Weeks Ahead: Justin Begins Losing It, Kayla Fears The Worst