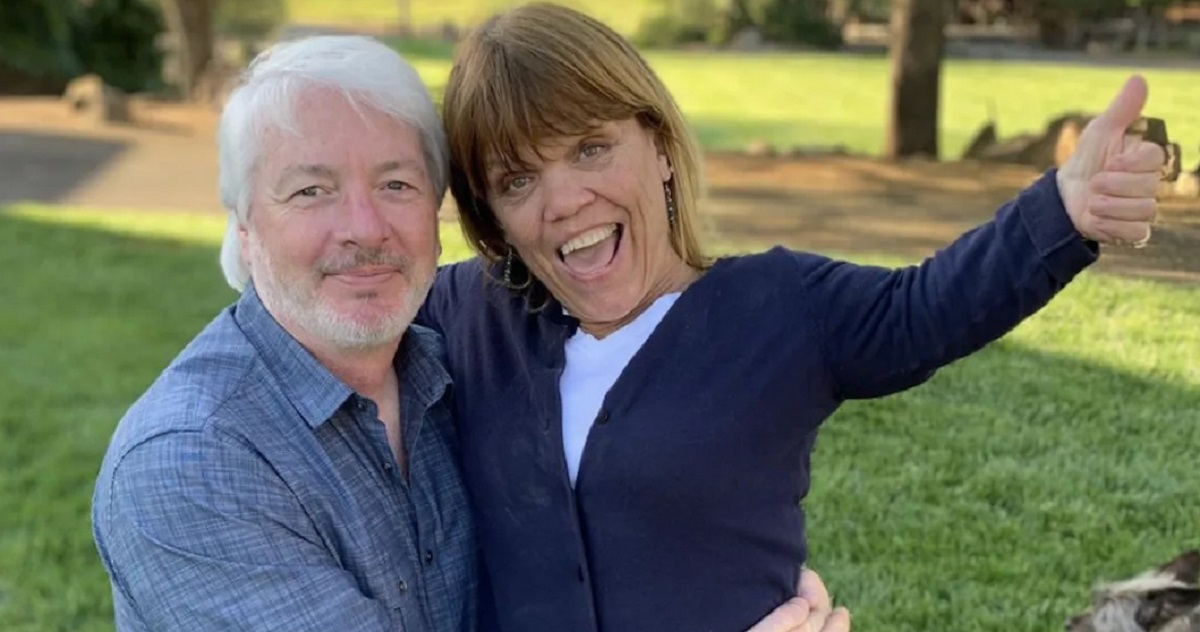 Little People, Big World star Amy Roloff is engaged to marry Chris Marek, but the LPBW couple will encounter some bumps and learning lessons along the way. There were accusations and online bashing of Marek. Plus, Roloff admits that there is a cost to fame. In a new interview, she talks about her love story, beginning a new chapter, and their post-pandemic plans.

When Marek was introduced on Little People, Big World, there was a lot of fan backlash. He was accused of being a paid actor and the online comments were brutal. The reality star warned Marek not to read any of the comments, but part of his business is through the Internet. So, it was difficult to avoid seeing all the negativity.

“I wasn’t used to being under attack by so many people who I didn’t know and didn’t know me. That was hard.”

While many people would give the advice to just ignore them. But it became impossible when Marek’s real estate business was negatively impacted by the backlash. That is when Roloff realizes that there is a cost to fame and sometimes, other people end up paying for it. 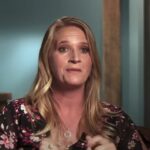 Marek proposed to Roloff on September 18, 2019, which marked their third anniversary. He did it the traditional way, by getting down on one knee. He gave her a heart-shaped engagement ring and her whole life changed.

Roloff explained to Good Housekeeping that she had all these questions about her future after Roloff Farms. In one quick moment, all those questions finally had answers.

It was previously explained that the couple is not in a rush to walk down the aisle. There was a lot of speculation from fans trying to find the reason for waiting. However, the logic behind Marke and Roloff’s wedding delay makes sense.

“I didn’t want to plan a wedding on top of everything else that is going on. Chris hasn’t been married before, and so I really wanted us to focus on the wedding and each other and who we’re going to have there.”

Since the Little People, Big World finale, Chris and Amy continue to work on making their home their own. While the COVID-19 crisis forced everything in the world to stop, the couple hopes they can move in together in summer 2020.

Be sure to catch up on everything happening with Chris Marek and Amy Roloff right now. Come back here often for Little People, Big World spoilers, news, and updates.