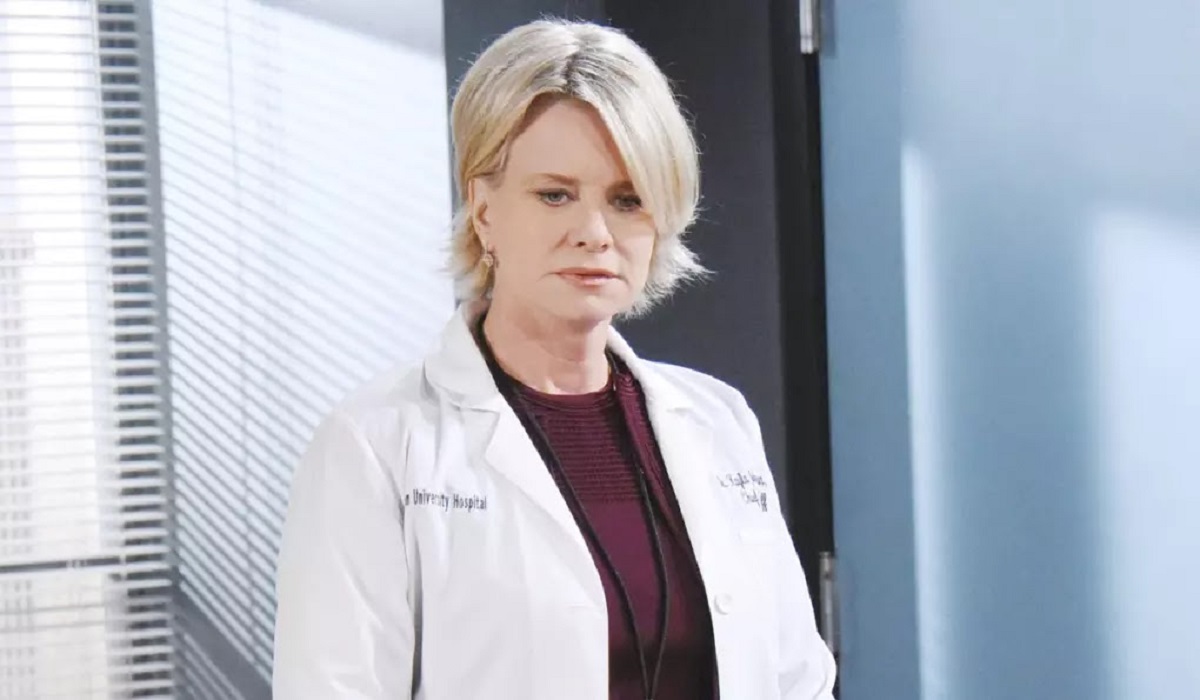 NBC Days of Our Lives spoilers for the week of May 25 reveal that Dr. Kayla Brady (Mary Beth Evans) will be in another conflicting situation. Just when she thought her future was with Justin Kiriakis (Wally Kurth), Steve “Patch” Johnson (Stephen Nichols) finally admits he still loves her. Meanwhile, Justin plans on proposing. Will Steve’s admission come too late and what will Kayla decide to do when she has to choose only one man?

Steve Johnson: Soft Heart, But a Hard Head – Days of Our Lives Spoilers Next Week

DOOL spoilers reveal that Steve is a complex man with many layers. Fans know that he never stopped loving Kayla. However, he told her to stay with Justin because of the pain he caused her over the years. The most recent incidents were not his fault because of the brain chip, but he still feels responsible. 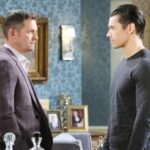 Steve’s not the only one being stubborn. Kayla is hiding her real feelings for Steve and trying to move on. She thinks it’s the best and most logical decision. However, it’s clear that her heart refuses to give up on Steve.

Their relationship was a rollercoaster for more than 30 years, but they shared so much love. They also have a lot of history and created a family together. So, it’s not easy for Kayla to just forget all that and move on, but she’s trying!

Days of Our Lives spoilers reveal that Justin goes to his wife’s grave to ask permission to marry Kayla. It is teased that Sonny Kiriakis (Freddie Smith) shows up and the two have a heart-to-heart chat. It’s pretty clear that the father and son will talk about Adrienne’s wishes. She would want him to be happy and the person that makes him smile is Kayla.

TV Shows Like NBC ‘This Is Us’ To Binge Watch During COVID-19https://t.co/XyXXjgmCcC

Days of Our Lives Spoilers Scoop: Stability vs Passion

Justin planning to propose isn’t the only big development in this storyline. Steve decides to tell Kayla that he still loves her. However, it puts her in an awkward position. It is suggested that when Steve pours out his heart, it will be after Kayla accepts Justin’s proposal. She doesn’t want to hurt either man, but she can only choose one of them.

What’s a girl to do in this situation? Stick with a stable man but deal with a relationship that doesn’t have any excitement? Or choose Steve, who caused her pain and confusion throughout their rollercoaster romance? But who also happened to be the man who ignited the passion in her heart?

Be sure to catch up on everything happening with DOOL right now. Come back here often for Days of Our Lives two weeks ahead spoilers, news, and updates.