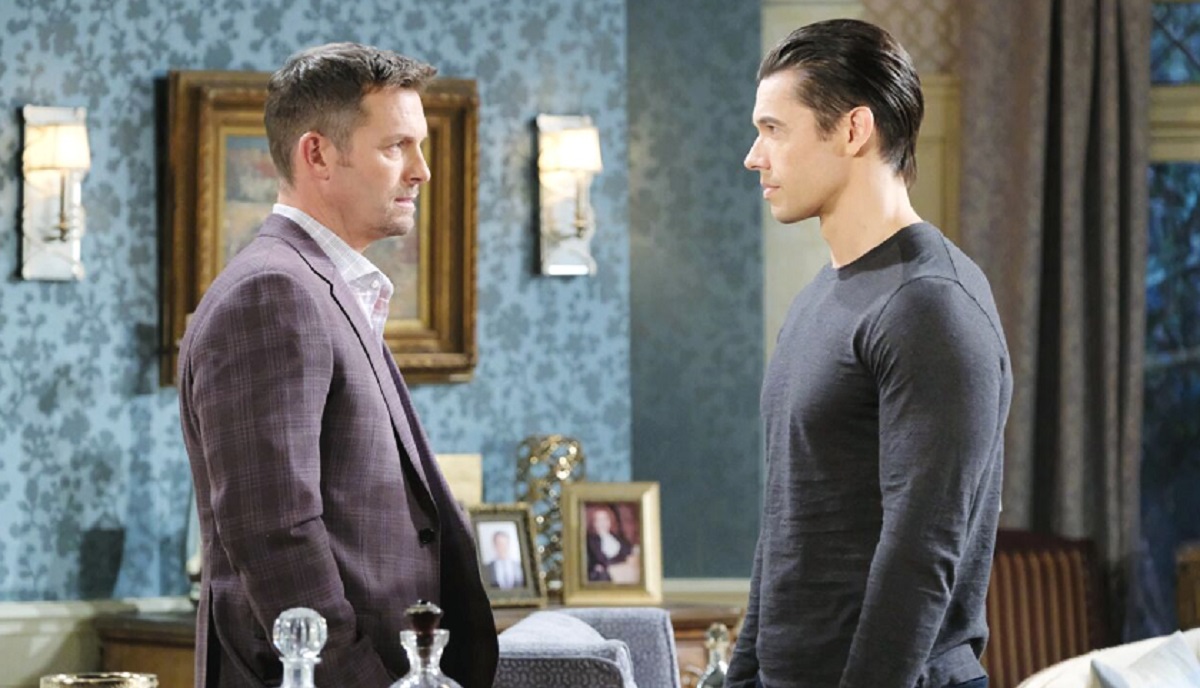 NBC Days of Our Lives spoilers for next week, May 25, reveal that Xander Cook Kiriakis (Paul Telfer) confronts Brady Black (Eric Martsolf). He believes that Brady stabbed him in the back and is responsible for taking everything from him. Just how volatile will this confrontation? An outcast once again, could Xander seek revenge?

DOOL spoilers reveal that Xander is a completely different man than the villain we met years ago. Viewers are starting to feel for the man, especially since he has tried so hard to be a good man. However, sometimes people can’t escape their fate. It seems that perhaps Xander was always meant to be a bad boy and an outcast. 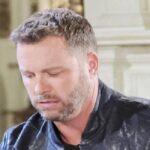 DOOL Spoilers: Losing It All

Xander didn’t just lose Sarah Horton (Linsey Godfrey) and Mackenzie “Mickey” Horton (the May twins). He also loses his job when Victor Kiriakis (John Aniston) tries to make amends to Brady. The few people who were starting to view Xander as a respectable man turn on him and he is left feeling like a pariah.

Days of Our Lives: Past, Present, and Future reveal that during the week of May 25, Xander confronts Brady. He demands to know why Brady stabbed him in the back. It’s not just losing Mickey. It’s not just about Sarah hating him. It’s not even about the job. Xander found Brady and Sarah in bed together. It was just a setup to get a message across, but Xander is hurting even more now.

What Xander fails to realize is that none of this would have taken place if Xander had never switched Sarah and Kristen DiMera’s (Stacy Haiduk) babies. However, Xander is furious and heartbroken. He feels alone and rejected by everyone. He wants someone to blame and can’t believe Brady would have fake sex with Sarah.

Days of Our Lives Daily Spoilers: Backstabbing and Betrayal On DOOL

It is teased that Xander considers Brady a backstabber and that he betrayed him. It is clear that Xander is in agony and he’s never handled that very well. In the past, he would take extreme measures to make others suffer.

What does he plan to do to Brady? Will Sarah intervene and tell Xander that nothing happened and it was just to make him go away? Can Salem’s bad boy be stopped before he does something that he can’t take back? We will have to keep watching the NBC soap to see where this story goes.

Be sure to catch up on everything happening with DOOL right now. Come back here often for Days of Our Lives two weeks ahead spoilers, news, and NBC soap updates.