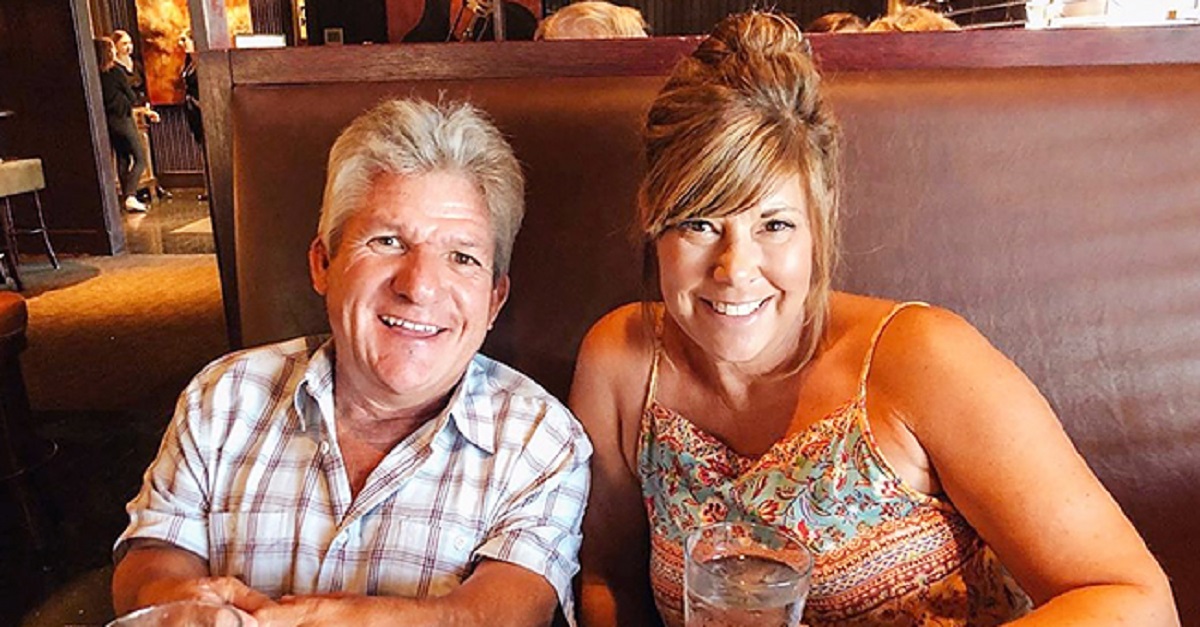 Little People, Big World spoilers – fans know the story of Matt Roloff and Caryn Chandler. The two made their romance public in 2017. However, there are those who believe Matt Roloff and Caryn have been together longer than that. They have been in a relationship for quite some time now. Has the couple made a big step? Are Matt and Caryn engaged? We dug around for some answers!

There are fans who love Matt Roloff’s girlfriend and others who disapprove of Caryn. As with all reality TV personalities, there will be accusations and assumptions. Things can really escalate if there was a divorce, as is the case here. Everyone seems to pick sides, including Little People, Big World viewers. 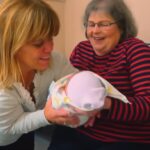 Little People, Big World is planning a wedding, but not Matt and Caryn’s. As loyal fans know, Chris Marek and Amy Roloff are still planning on getting married. However, they postponed the ceremony until 2021, Heavy reported.

Even though there is one Little People, Big World wedding in the future, fans still wonder when Matt Roloff will pop the question. A TLC fan politely expressed their impatience on Instagram a while back. Matt responded to the comment saying they didn’t want to overshadow Amy and Chris Marek’s engagement.

Even though we expect the big announcement to come anytime now, it hasn’t happened yet. It seems that Matt Roloff and Caryn are taking their time. The TLC reality star did say that it would happen one day. They definitely seem to be settling into life as a solid couple, so they plan on staying together.

Besides not wanting to steal Amy’s thunder, the couple has given other reasons for going slow.

While interacting with fans on social media, Matt said that they were very content with their current lives. Matt said that they are enjoying their kids and grandchildren. In a separate post, Caryn told a viewer that there is no rush, especially since they’ve been married before. Of course, they could be too busy to plan the perfect wedding or are waiting for just the right time.

One other reason that Matt and Caryn could be taking their sweet time is fear. Things are going so well the way they are. Sometimes people worry that big changes (like marriage) might ruin the relationship.

Caryn Chandler did assure her Instagram followers that the minute Matt proposes, she will let everyone know. So, it looks like we are going to just have to wait a little bit longer. What do you think is the main reason why Matt and Caryn aren’t engaged yet? Do you think they will ever take the next step to make things official?