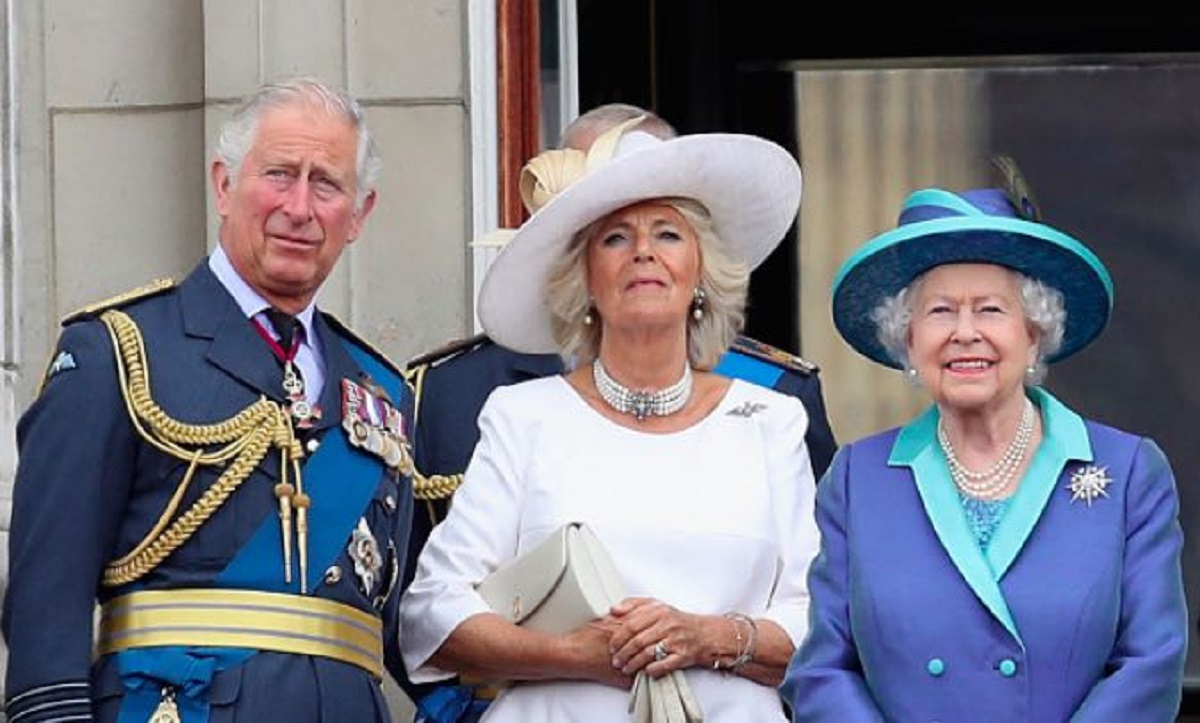 For Prince Charles and his second wife Camilla, the Duchess of Cornwall, the past few years have been relatively calm and drama free. That was not the case for much of his marriage to Princess Diana nor following her death when they reconnected and eventually married.

As the People’s Princess, Diana had won the hearts and minds of the country’s people and anyone who appeared to go against her was up for immediate scorn and ridicule. Imagine then, how Camilla felt being branded the reason for the breakup of Charles’ and Diana’s marriage.

Charles and Camilla Parker Bowles’ Midlife Relationship Was Not Popular

Add to that, the fact that when Charles and Camilla began to see each other their union was met with anger and unease.

Undeterred the couple eventually married on April 9, 2005. The first met in 1971 and each went on to marry other spouses. The pair hooked up in 1999 after Charles and Diana divorced; Camilla was already divorced.

Following their own marriage and after a period of intense scrutiny the fervor seems to have mostly died down, with Camilla now by and large accepted by the public. 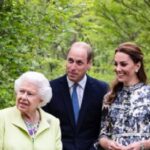 But that wasn’t always the case and one royal expert explains how Diana herself made life difficult for Camilla.

How was Princess Diana a problem for Camilla in later life? Royal expert Daisy McAndrew told the Channel 5 documentary, Charles and Camilla: King and Queen in Waiting, that Camilla couldn’t appear to be trying to replace Diana in any way.

This was particular true when it came time for Camilla, 72, to choose which royal charities she would support, because many of the causes she was passionate about were already linked to Diana.

According to McAndrew, “All senior members of the Royal Family have their favourite charities. The charities that they support, the issue they’re most passionate about. In Camilla’s case it was very difficult for her because so many causes that we understand she actually did care about were associated with Diana.”

Thus, Camilla was forced to choose between seeming to walk in Diana’s shadow, or forego her own interests.

“She had to be so careful not to tread on Diana’s image or Diana’s favourite subjects or charities. “It would of course looked like she was trying to walk in Diana’s shoes.”

There is little doubt that had she tried to do so the public would have been very upset.
As McAndrew notes, Camilla had, “a very difficult line to tread.”