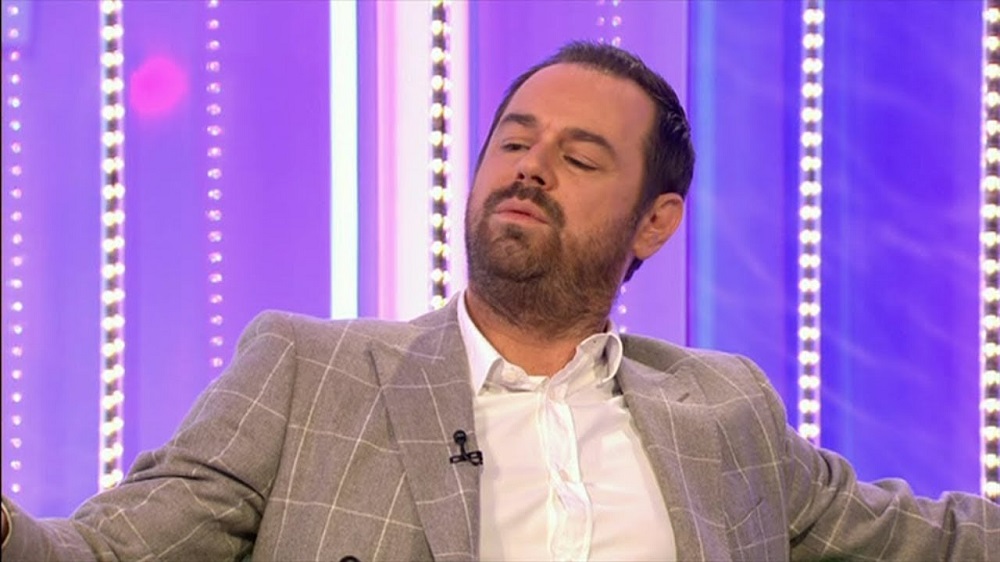 EastEnders spoilers reveal that Danny Dyer (Mick Carter) is taking out his frustration on Love Island after his daughter Dani Dyer didn’t have a happily ever after.

On the show Dani hooked up with Jack Fincham and it looked rosy even after filming stopped. Alas, the happiness did not last.  Now, Danny is doing what dad’s do best, defending his daughter’s honor!

EastEnders spoilers – Danny Dyer has got his daughter Dani’s back

In case you missed it, the animated and always fun Danny was appearing on The Ranganation when he began to express his feelings about Dani’s romantic life. Do y think she was cringing somewhere?!

For starters Danny claimed that he would have rather that Dani had appeared on Too Hot To Handle, a rival show that appears on Netflix. 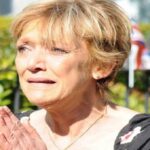 Too Hot To Handle features sexy singles competing for a whopping $100,000 prize. But there’s a stunning twist—they are not allowed to kiss or have sex!

No wonder that overprotective dad Danny would have chosen that show over the salacious and titillating Love Island, a show known for pushing the envelope of raunchy behavior.

EastEnders spoilers – Will Dani Dyer next try Too Hot to Handle after appearing on Love Island?

What does Danny think of the show that his daughter did actually appear on? Outspoken Danny said, “Yeah, also, the show’s a pile of s***, Love Island, so that was the other thing I was worried about.”

Back in 2018 Jack and Dani were the viewers’ odds on favorites to win Love Island. Things were looking good for the beautiful and talented couple until last April.

That’s when Jack claimed that although he would always love Dani, “sometimes things aren’t meant to be.”

He broke news of their break up on Instagram Stories, posting, “There is no easy way to say this and it isn’t going to be an easy time but me and Dani are not in a relationship anymore. We will always care a lot for each other and have love for each other and I mean that from the bottom of my heart and I wish her nothing but happiness.”

“We have some amazing memories together and have been through a lot but sometimes things aren’t meant to be and we really did try to make it work but it unfortunately didn’t and that is life.”