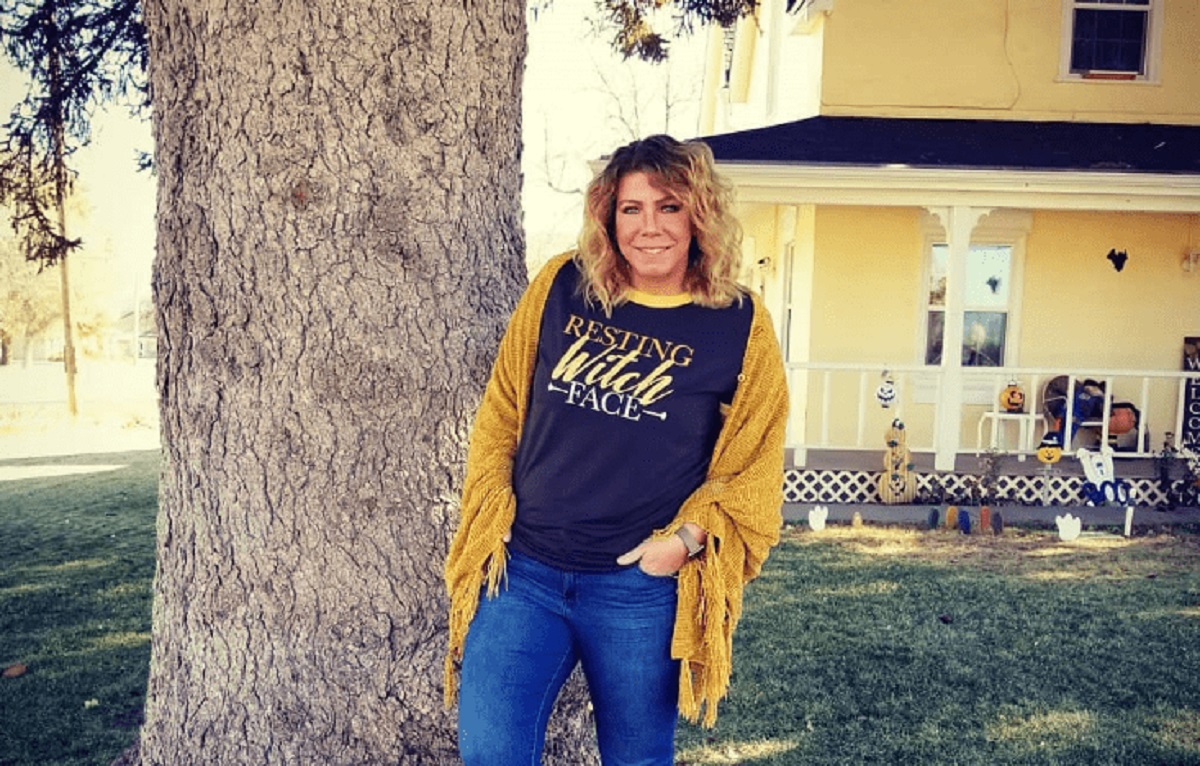 Is Meri Brown’s money a problem?  TLC Sister Wives cast member Kody Brown has four wives and 18 children. While income comes into the household, the Brown family always seem to have financial problems.

However, Meri Brown’s net worth is impressive. Could she have failed to share the wealth with husband Kody Brown? Is that the real reason her marriage crumbled? Could that explain why she’s treated differently?

When Kody Brown and wife Meri were still together as a couple, the two went through financial struggles and even filed for bankruptcy. A lot of situations can suck up a family’s income. Most of the time, people learn from their mistakes. It’s not too often that the same family will repeatedly declare to the courts that they are broke.

However, Kody Brown has done just that. It seems the Sister Wives cast member is a chronic bankruptcy filer and his declaration has involved three of his four wives. It is reasonable to assume that the only reason Robyn Brown hasn’t filed for bankruptcy yet is that she’s still relatively new to the family. 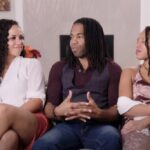 Robyn appears to already be stressed about money matters. Even the fights over renting vs buying might have stemmed from how each choice would affect the family’s finances.

The Brown family doesn’t seem to be making wise financial decisions. While it’s understandable that each wife wants their own big house, it’s not the best decision for their finances. Do they really have the money to pay three rents or mortgages in the event TLC cancels Sister Wives?

There are a lot of other red flags, too, including the astonishing amount of debt that has been reported throughout the years. Big families learn to adapt to a tight budget. Four separate homes and constantly moving instead of settling in one place isn’t financially sound.

According to The Hollywood Gossip, Meri has a pretty nice net worth. The report stated that she is worth $400,000 per year. That includes her LuLaRoe business, which pays sales commissions and bonuses.

In order to go on a cruise, LulaRoe sales consultants must have sales above $12,000 per month for four consecutive months. Not only did Meri qualify for the cruise, but she earned enough to snag two tickets. It is estimated that her bonus last year from the retailer was about $288,000.

Meri also has a B&B in Utah and Lizzie’s Heritage Inn was named “Best Country Inn” for two years in a row, so there’s income from that.

Wealthy Wife Meri Brown Forced To Pay In Other Ways?

We don’t have confirmation of this, but it’s likely that Kody’s bitterness toward Meri might not be due to a fast courtship and not knowing who he married, as he claimed. Perhaps she stopped sharing the wealth of her business opportunities. That would definitely make things tougher for him and his other wives.

However, she made a wise decision to keep her money if that is what happened. Maybe this also explains why Meri is treated differently than the other wives? What do you think of the whole situation? Could Kody just be bitter that he can’t get his hands on Meri’s money?