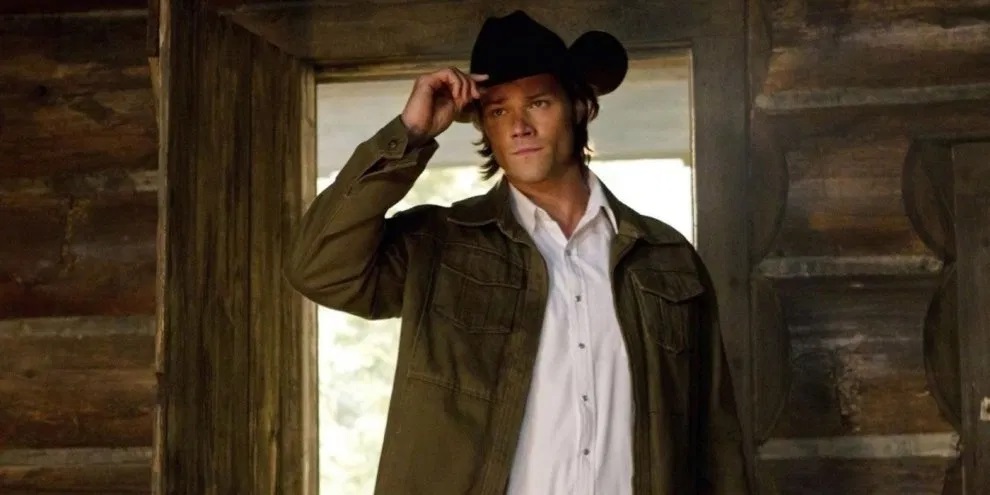 The CW made history as the first U.S. network to announce when it will return to normal filming, the date when fresh seasons of new and returning series will air.

January is the date the network has targeted for its 2020-21 season launch. Fall is when its lineup of acquired scripted series and alternative programming, as well as the conclusion of Supernatural, will air.

The CW has broken ground as the first U.S. network to announce a return to normal filming date

When Do New TV Shows Hit The CW?

During a press call today the CW President Mark Pedowitz said, “The CW will start its new season in January 2021 when we will launch our regular primetime schedule.”

Even though the season is getting off to a late start, this will not affect the size of the orders. This means that series will still produce the typical 13 to 22 episodes, depending on the show. 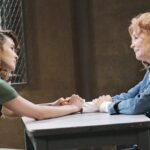 This means the season will be from July to August, with a May midseason. As a result the summer break will be a short one until the CW’s 2021-22 season commences in October as usual. As viewers know, for several years the CW has begun its fall season in October, several weeks after the official start of the season.

CW Will Roll Over Finales Affected By COVID-19

This season’s final episodes that were not shot due to the coronavirus pandemic will be shot and included in their next seasons. Additionally, the CW plans to roll out a smaller version of its traditional Arrowverse crossover to air in 2021.

These dates are dependent on any additional filming disruptions due to the coronavirus pandemic which may occur in fall or next year. According to Pedowitz, “we take an optimistic view at the moment.”

Pedowitz added that in case Hollywood production does not resume by fall the network is making contingency plans by looking to acquire English-language scripted series.

An all-alternative Friday debuts for the first time, with veterans Penn & Teller: Fool Us and Whose Line Is It Anyway? That decision was made according to Pedowitz because the pair, “have worked well everywhere no matter where we have put them on the schedule.”