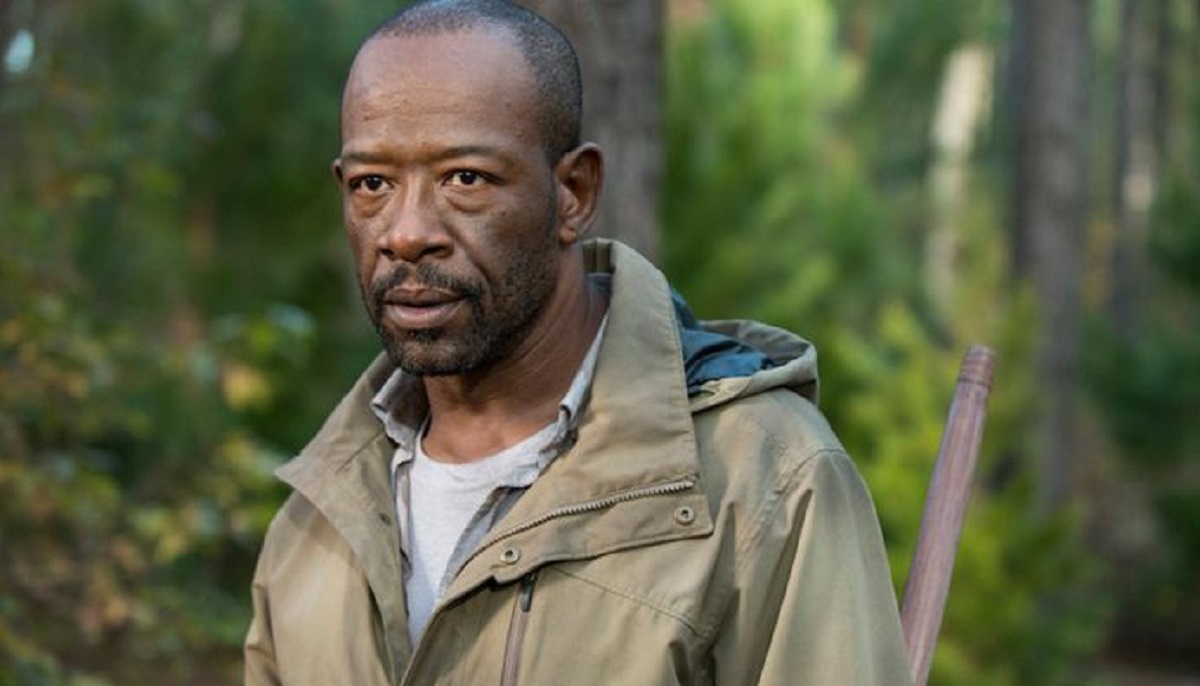 Is Morgan dead on Fear The Walking Dead?  Spoilers show the season five finale of the “Fear the Walking Dead” has left fans wondering about Morgan’s fate. At the end of the season, Morgan Jones (Lennie James) was clinging on to dear life after being shot by Ginny (Colby Minifie).

The shocking Fear The Walking Dead season-ender has since spawned speculation about Morgan’s possible death. Eager fans will have to wait until the next installment of the series airs later this year.

Fear The Walking Dead spoilers show Lennie James has neither confirmed nor denied the possible death or survival of this character on the show. Pertaining to his character, he said “He is a survivor, but in this universe – as it’s been proven over and over again on both “The Walking Dead” and Fear – anybody’s time can be called.”

In a world of flesh-eating zombies, nobody can really predict what will happen next. People turning on one another is a constant plot in the series, equally devastating to being eaten alive by zombies or being left for dead. 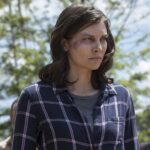 At the moment, James can’t and will not provide any particular details as to what’s next for this character or if the last episode of season 5 was his last. There’s no definitive plot that fans are aware of. On the other hand, the mere fact that the show has kept Morgan alive for so long means there might be more to this character’s story. Then again, all of this is mere speculation and fans will have to wait for the new season which will be out soon.

Despite being coy about Morgan’s fate, the “Fear the Walking Dead” star hinted at good things to come. “The scripts and storytelling this year [are] at another level, and it was very exciting to see what they were doing,” said James. He labeled the plot for the sixth season of the series as “bold” and “very brave.” Little is known about the survival or death of Morgan in the show.

Experience the rise of Charlie Manx. Catch up on season 1 of #NOS4A2 with AMC Premiere. pic.twitter.com/xKgj75mPYP

However, there is one character that will definitely remain departed from the living and that’s Madison Clark (Kim Dickens). After speculation spread of Dickens’ return, she shot down the idea by denying hints of her character’s survival in the season 6 trailer aired last month.