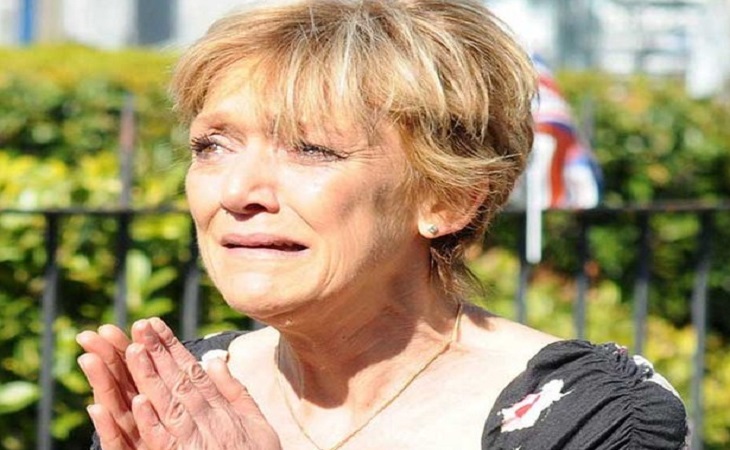 EastEnders Spoilers hint that Jean Slater (Gillian Wright) may be in trouble in the upcoming BBC episodes as she has a seizure. This was shown in the trailer for the upcoming week of episodes, where Jean’s behavior is getting drastically worse. What might be the reason for Jean’s collapse, and what might have led up to it?

EastEnders spoilers- Jean Goes Off Of Her Meds

Jean’s behavior has been getting worse over time as she decided to get off of her medication for her Bipolar disorder. This is dangerous as coming off of your medication without your doctor’s permission can cause harm to the body.

As for the type of medication she is taking, it can cause a manic episode in someone with Bipolar who goes off of their medication, and she is exhibiting signs of being Manic. Hey, episodes have caught the attention of Kush, who has been trying to get her to take her meds. This has pushed Kush Kazemi (Davood Ghadami) to take drastic measures to help her get back to a healthy state. 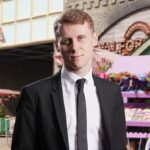 Kush recently put the medication in her food in order to get her to take it, but it seems that her behavior will get worse instead of better, which will cause Shirley Carter (Linda Henry) to catch on to the behavior. However, their help does not improve the situation, and things take a turn for the worse.

According to EastEnders spoilers, Jean will experience explosive mood swings, which will make both Kush and Shirley to wonder why her medication is not working. At this point, she is not feeling well but does not let anyone in on it. Another outburst leads to her storming out on her own, where she has a seizure and collapses to be discovered by Tina and Shirley as it happens.

It seems that next week will be full of drama and that Jean may be in danger after having a seizure. However, could it be that Jean’s having side effects from not taking her meds the way she was supposed to? What do you think? What do you think might be the reason for Jean’s health scare?

Watch EastEnders from Monday and Friday at 8 pm and Tuesday and Thursday at 7.30 pm on BBC One to find out what happens next.