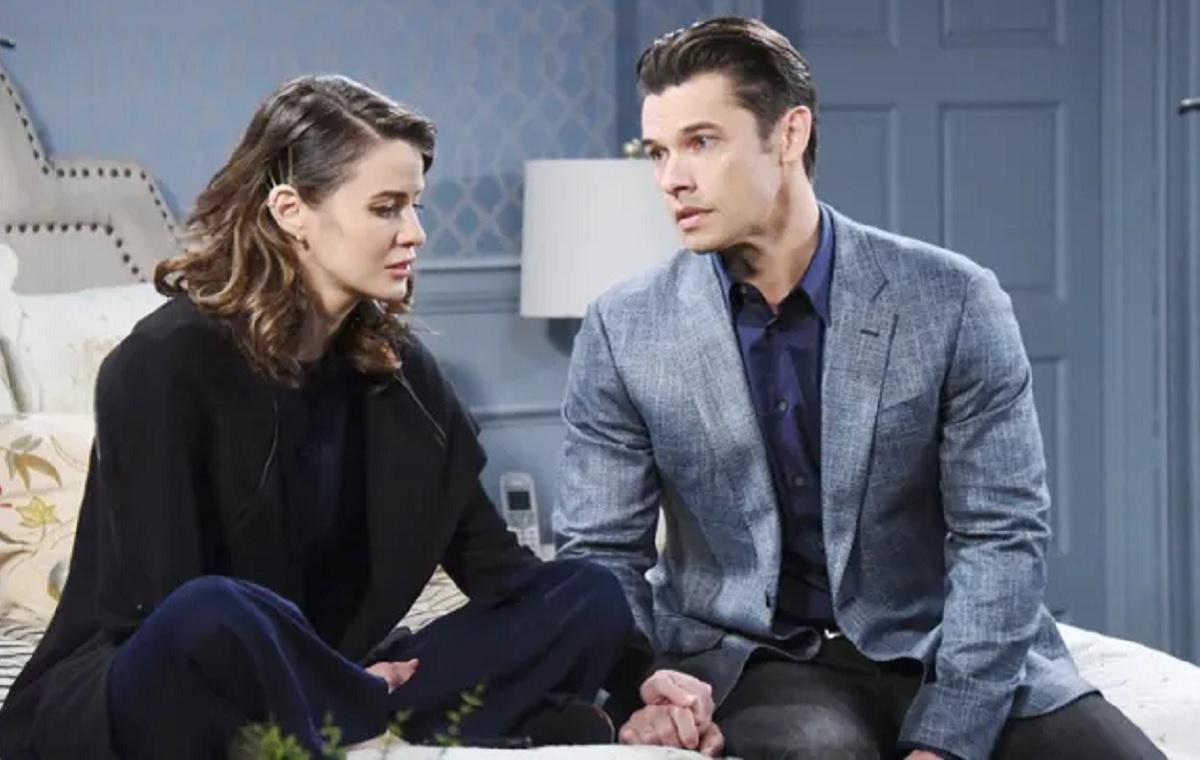 NBC Days of Our Lives spoilers for the week of May 18 reveal that Xander Cook Kiriakis (Paul Telfer) refuses to give up on love. Despite catching Rex Brady (Kyle Lowder) comforting Sarah Horton (Linsey Godfrey), he makes another desperate plea. He begs Sarah to give him another chance, but how will she respond?

DOOL spoilers reveal that Xander has become a different person since meeting Sarah. Even though he is still technically a villain, he has shown that he actually does have a heart. However, you can’t change a tiger’s stripes. Despite his best efforts, he still always manages to do the wrong thing. Following Victor Kiriakis’ (John Aniston) orders to switch babies was a huge mistake that will continue to have far-reaching consequences. 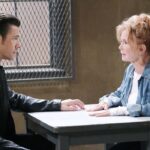 Even though Xander’s intention was to spare Sarah pain, Ciara Brady (Victoria Konefal) is right. He’s only increased the amount of pain she would have originally felt. There is also the fact that there were indirect consequences to the baby switch. Days of Our Lives spoilers show Haley Chen (formerly Thia Megia) wouldn’t have died and JJ Deveraux (formerly Casey Moss) never would have become a pill addict.

There were so many things that happened all because of the baby swap on NBC Days. A lot of people in Salem were affected besides the parents. Eric Martsolf, who plays Brady Black recently teased that the aftermath will continue for a long time on Days of Our Lives.

Days of Our Lives Comings and Goings: Sarah Horton Returns to Salem

Days of Our Lives spoilers reveal that Sarah will give back Kristen DiMera’s (Stacy Haiduk) baby and return to Salem. She visits her mom in prison and begins to heal her relationship with Maggie Horton Kiriakis (Suzanne Rogers). Even though Sarah hates Xander right now, they can’t exactly avoid each other since NBC Days’ Salem is such a small town.

Days of Our Lives #DOOL Spoilers: Will Sarah Horton Ever Forgive Xander For Baby Swap?https://t.co/Y9hLnMOCtI

Days of Our Lives Spoilers & Updates: Begging For Another Chance

According to Days of Our Lives: Past, Present, and Future, Xander will continue trying to mend his relationship. He will beg Sarah to give him another chance.

However, should he just accept that it is over and move on? Or could he actually wear down Sarah and get another opportunity to do things right?

What will Sarah’s final decision be and where does she go from here to heal? We will have to keep watching the NBC soap opera to see how this story develops over the next few weeks.

Be sure to catch up on everything happening with DOOL right now. Come back here often for NBC Days of Our Lives spoilers, news, and DOOL updates.