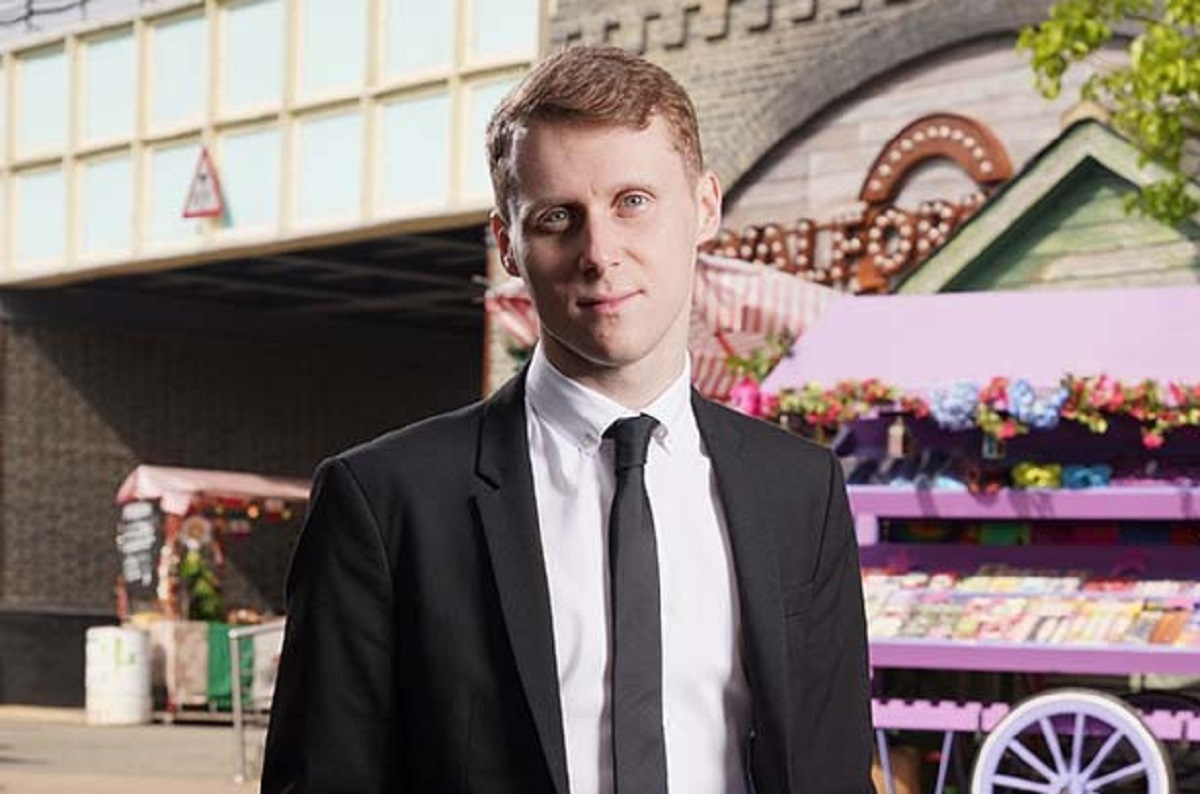 EastEnders spoilers hint that Jay Brown (Jamie Borthwick) will begin to suspect that Lola Pearce (Danielle Harold) is hiding something from him. Lola has been feeling guilty about sleeping with Peter Beale (Dayle Hudson) when she and Jay put things on hold. However, her guilt has pushed her to act differently, then she usually does, which will become noticeable to Jay. Will Jay find out what happened between Lola and Peter?

As viewers know, Jay and Lola had gone through a rough patch recently when Jay had proposed to Lola, which she turned down. This resulted in him leaving her behind, making it seem like he was going to leave her. This caused her to go out and drink, which led to her bumping into Peter.

BBC EastEnders spoilers show both of them get drunk and begin kissing, but Lola and Jay soon makeup with each other. This caused Lola to keep her night with Peter. It seems that next week’s episodes will bring in more complications for the couple as Jay continues to not notice that Lola is uncomfortable around Peter. This may cause a problem as Jay has hired Peter on as Callum’s replacement. 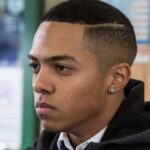 When Peter walks in on Lola and Jay, who are in the middle of kissing, he tells Jay that he’s happy for the two of them. He lets it slip that he knew about their rough patch, which sends alarm bells to Jay. Becoming suspicious of Peter and how he knows about the relationship trouble, he questions Lola. She decides to admit to telling Peter about the abortion but does not mention anything else.

Are William and Cousins Beatrice and Eugenie Estranged? What You Need To Know! https://t.co/ITXDClSLW0

To her surprise, EastEnders spoilers indicate Jay is supportive of her friendship with Peter, but Lola wonders what Peter’s intentions might have been. This will lead her to go directly to Peter and asking him to keep their kiss a secret.

What Time Is EastEnders On Tonight?

Peter has been getting close to Jay lately and may have a reason that could be a cause for concern. What do you think? Do you think Jay will learn the truth about Peter and Lola? If so, who do you think will be the one to let the truth slip?

Watch EastEnders from Monday and Friday at 8 pm and Tuesday and Thursday at 7.30 pm on BBC One to find out what happens next.