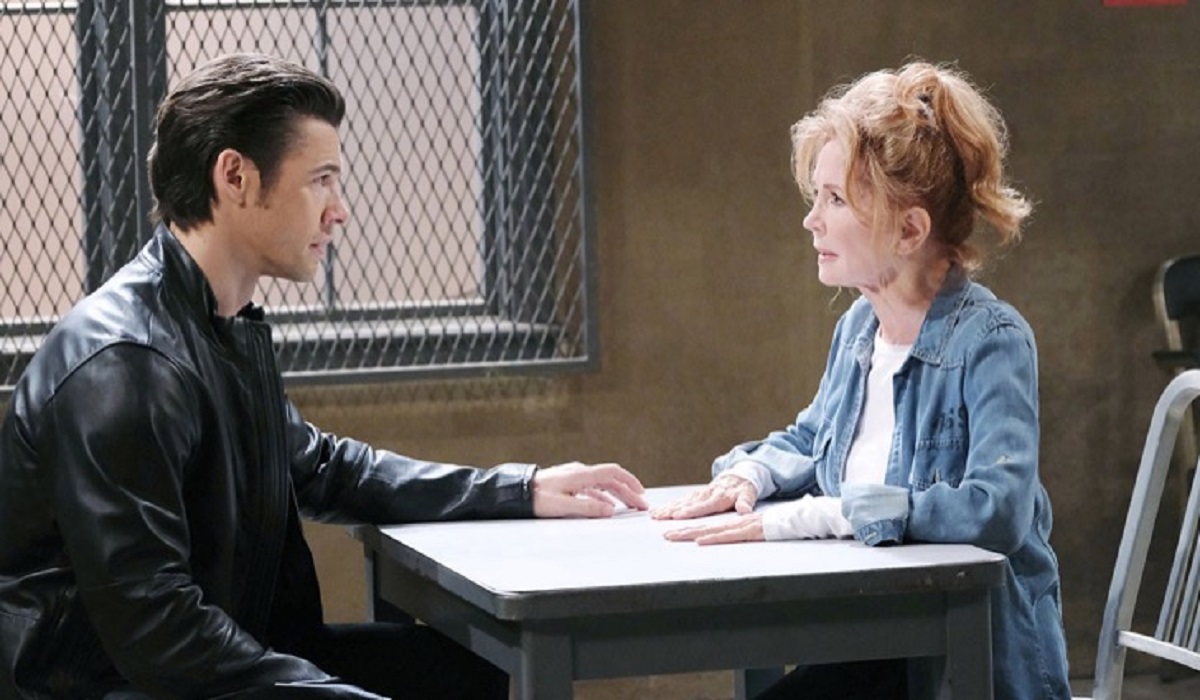 DOOL spoilers reveal that after giving up Rachel Isabella DiMera Black (the May twins), Sarah returns to Salem. She stops at the prison to have a conversation with Maggie about Mackenzie “Mickey” Horton’s birth and death. Sarah is going through such a devastating time in her life and right now, she needs her mom more than ever. 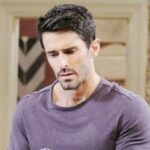 In a previous issue of Soap Opera Digest, Carlivati explained that Maggie learning she is responsible for the newborn’s death is devastating. In fact, the head writer made it clear to note that this is Maggie’s lowest point ever. Could that have been a clue of what is coming up in future Days of Our Lives episodes?

Days of Our Lives spoilers reveal that Xander races against the clock to get to the prison. His goal is to save Maggie. Once there, Xander revives the imprisoned Salemite, but what exactly happened?

There are a lot of clues that Maggie may have attempted suicide in prison after her chat with Sarah. It’s not Sarah’s fault of course, but Maggie simply couldn’t take any additional guilt.

If Maggie actually does attempt suicide in prison, it will be a shocking scene on NBC Days. Fans have seen Maggie down before, but never like this. The saddest part of this storyline is that Maggie really isn’t responsible for Mickey or Adrienne Kiriakis’ (Judi Evans) death.

Thankfully, Xander is able to save Maggie’s life. Now, we just need the complete truth to come out about who really caused the horrific Mother’s Day crash.

Who Really Caused the Mother’s Day Crash on DOOL?

Who do you think is responsible? Is it Maggie’s daughter, Summer Townsend (Marie Wilson)? She was at the Kiraikis mansion that night and held up Maggie’s trip to the hospital. She also blames Maggie for practically everything.

Or are Orpheus (George DelHoyo) and Evan Frears aka Christian Maddox (Brock Kelly) involved? Is this their big secret that could change everything? We will have to keep watching the NBC soap to see what happens next.