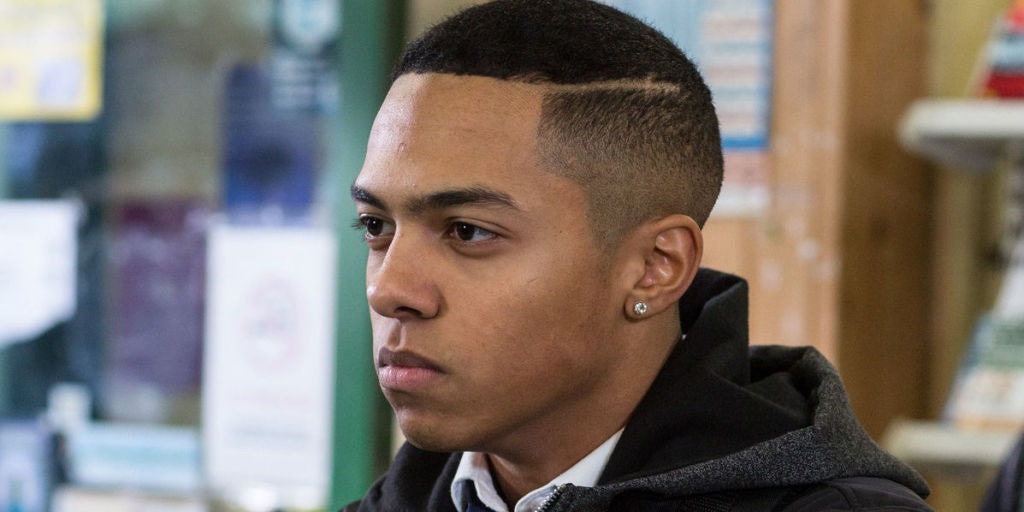 EastEnders spoilers hint that Keegan Butcher-Baker (Zack Morris) may finally get some good news in the upcoming BBC episodes. Keegan has been having trouble recently, thanks to some problems that have been having, such as being racially profiled.

This led him to get arrested and blamed for something that he did not do. However, it seems that things will turn around for him the upcoming episodes. This happens when new evidence is presented.

Keegan is facing some serious charges due to be framed for throwing a brick at a police car and resisting arrest. This happened when he and Tiffany Butcher-Baker (Maisie Smith) went to a party but showed up right when the police arrived at the scene. 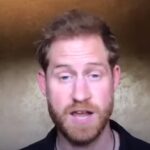 Chaos broke out when the police arrived, but this would result in the police going after Keegan, who just happened to be in the wrong place at the wrong time. However, unlucky, Keegan was arrested by a dirty cop who then decided to falsify evidence to get Keegan in trouble. This works for the time being, but that will all change as Mitch Baker (Roger Griffiths) is desperate to help out his son, who he is worried for.

Mitch will then ask Jack Branning (Scott Maslen) for more information and will continue to press him for it but is frustrated to hear that the bodycam is being repaired and that nothing could happen until then. Needing someone else to talk to Jack, Mitch goes to Denise to request her to talk to him.

This may push her to talk to Jack about it as things will look up for Keegan as an update is given. It turns out that a witness will come forward with a video proving Keegan’s innocence. Jack and Tiffany show Keegan the video, which will relieve everyone, but it seems that Keegan will have to keep the information to himself.

What Happens Next On EastEnders?

Keegan is finally getting some good news, but it could come with a price as he will have to be patient at the moment. This has been a problem for him so far, but now he has a reason to as if he does not, it may backfire on him. What do you think about the turn of events?

Are you happy for the good news that Keegan has gotten? Do you think that he will stay quiet for now? Watch EastEnders from Monday and Friday at 8 pm and Tuesday and Thursday at 7.30 pm on BBC One to find out what happens next.