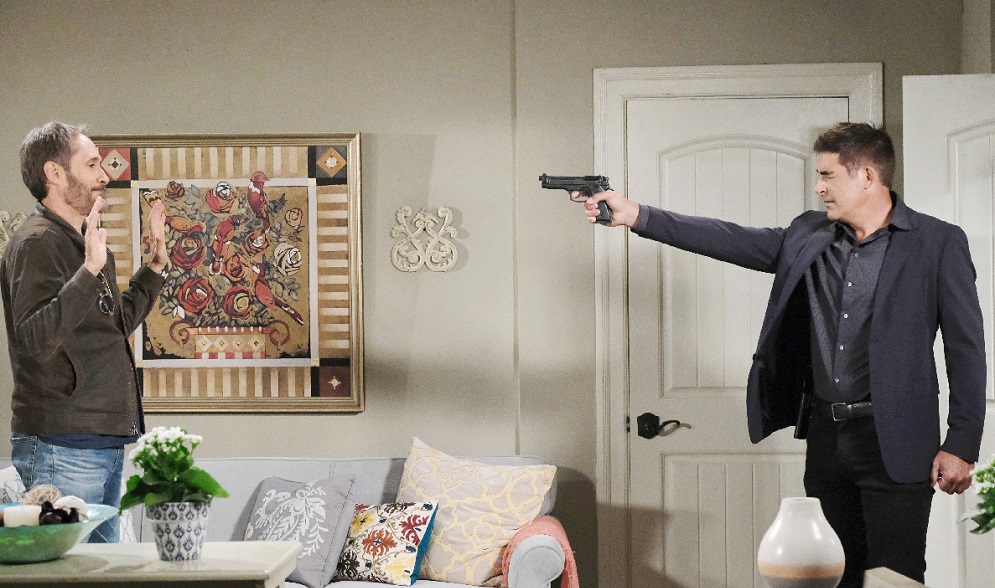 Days of Our Lives spoilers & updates reveal that there is a custody battle over David Ridgeway (Caleb and Kyler Ends). It seems that Rafe Hernandez (Galen Gering) might win. During the week of May 18, Orpheus (George DelHoyo) kidnaps the little boy. He wouldn’t have a reason to unless Rafe got custody. Could someone betray Orpheus and help get back the child?

DOOL spoilers reveal that during the week of May 18, Orpheus kidnaps David. Longtime viewers of the soap know that repeated kidnappings were a theme a few decades ago with Salem children. That seems to be coming back. First, Evan Frears aka Christian Maddox (Brock Kelly) took his son. Now, the child’s sinister grandpa is taking the little boy. 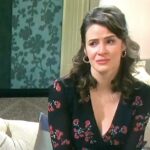 Zoey Burge (Alyshia Ocshe) was trying to get custody legally. She must lose the case or Orpheus wouldn’t have any reason to take the little boy. Zoey wanted to “trust the system” and go the legal route. Orpheus wasn’t happy about this, but allowed her a chance. If she loses the case, then all bets are off.

In addition to kidnapping David, we know that John Black (Drake Hogestyn) is taken hostage as well.

Days of Our Lives spoilers reveal that Zoey has been trying to get Rafe to trust her. Even though it’s probably wise not to, Rafe might not have a choice when David’s kidnapped. If there is anyone that can figure out where Orpheus takes David, it’s Zoey. 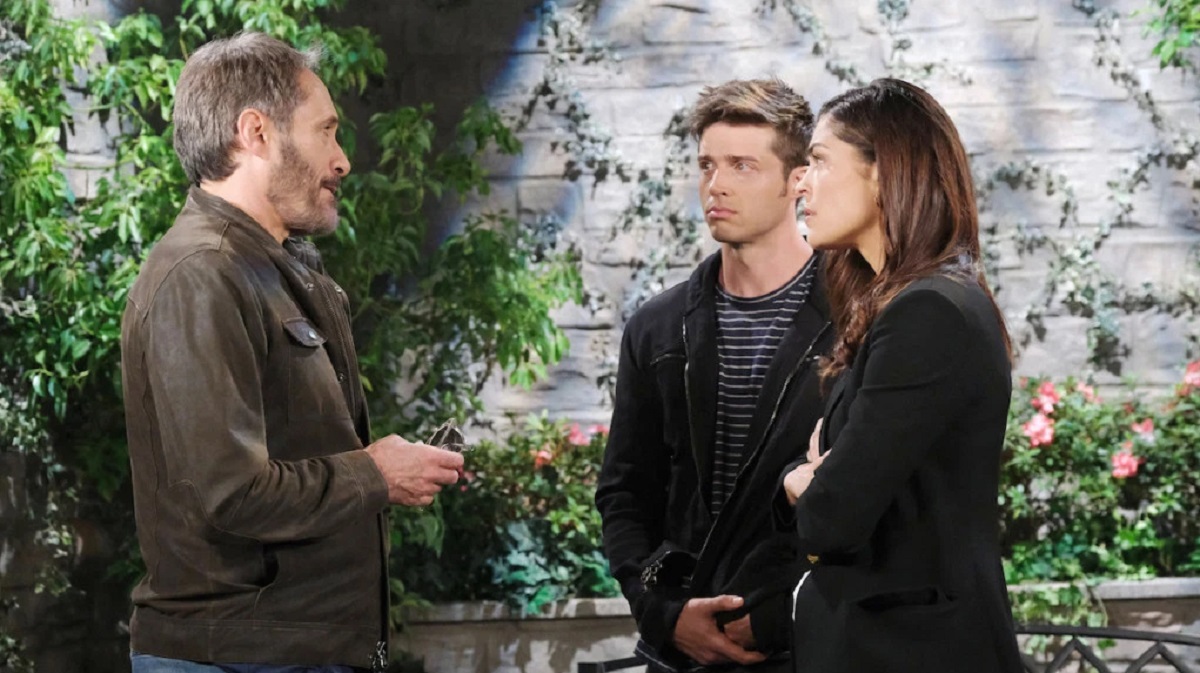 She might be his daughter, but Zoey is also a high-powered attorney that has some moral code. She was also horrified to find out Evan and Orpheus’ secret. It might change her opinion on who should raise David.

Days of Our Lives Spoilers: Can Zoey Burge Be Trusted?

Zoey might not have been trustworthy while the custody battle was going on. However, when David gets kidnapped, that might change Zoey’s tune. She could realize that her father has sinister plans for the people of Salem. That should not be someone who is anywhere near David. Sometimes, you have to make a deal with the devil’s daughter to get back an innocent child.

What Happens Next On Days Of Our Lives?

What do you think will happen after Orpheus kidnaps David? Where does Evan fall into this equation? Should Rafe trust Zoey in order to have the best chance of getting back the little boy?