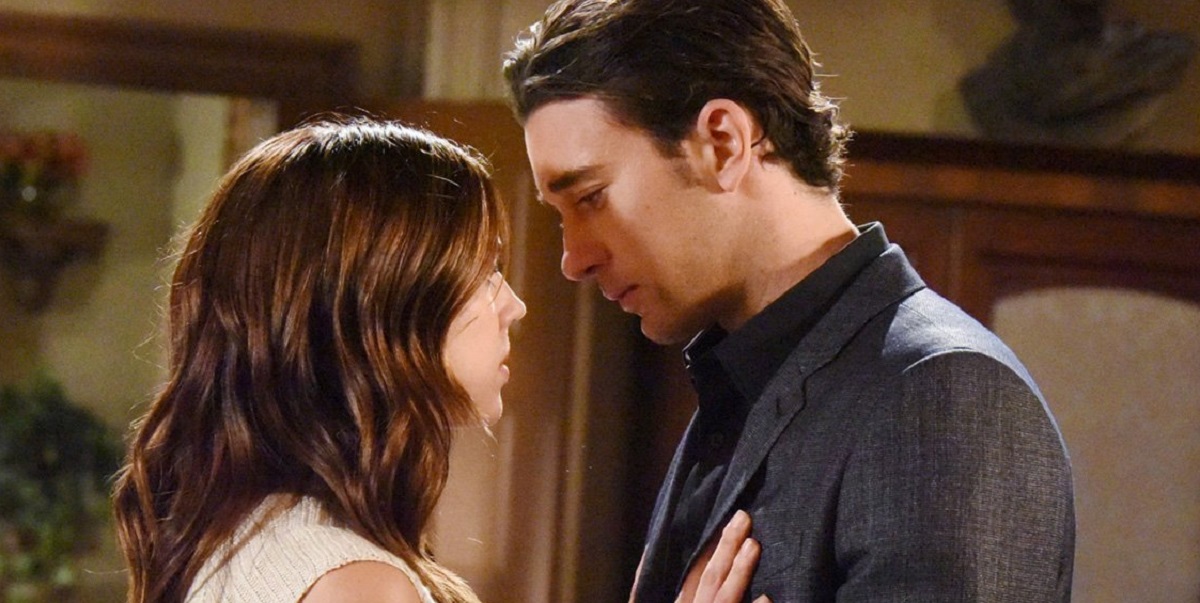 Days of Our Lives spoilers reveal that Abigail DiMera’s (Kate Mansi) will continue to suffer from terrifying hallucinations. Due to her being drugged with a powerful hallucinogenic that’s still in development, not much is known how to combat the effects. It changed Abby’s brain chemistry. Chad DiMera (Billy Flynn) finds a possible treatment, which ultimately leads to Mansi’s exit.

DOOL spoilers reveal that even with the drug out of her system, Abigail’s hallucinations will continue. Dr. Marlena Evans (Deidre Hall) wasn’t able to provide Chad with many answers. This is due to the drug still being in development at DiMera Enterprises. So, Marlena says that all they can do is wait and see. Unfortunately, things don’t get better for Abigail. They just get worse and that means something drastic has to be done. 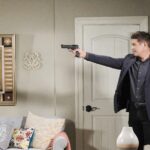 As Chad struggles to find a way to help his wife, he will do some research and investigations. He will come across a possible treatment for Abigail that they haven’t tried before. He will bring this up to his wife. However, it means she will have to return to the psychiatric hospital and be admitted. Abigail will be separated from her family, friends, husband, and children.

Days of Our Lives spoilers reveal that Chad and Abby will have to consider the treatment. After she attacks Kate Roberts (Lauren Koslow), she becomes a danger to herself and others. Of course, the couple’s primary concern is for the safety and well-being of their two children.

This leads “Chabby” to make the tough decision for Abigail to be admitted to the mental hospital again.

Days of Our Lives Comings and Goings: Kate Mansi’s Exit

The difficult decision will take place during the week of May 18. We know that Abigail probably gets admitted to the hospital the following week. It is also made clear that while a patient in the hospital, Abigail goes missing. Chad goes into a frenzy trying to figure out where his wife went — and why.

Will you miss Kate Mansi when she leaves later this month? Will she end up coming back to her daytime family one day? What does her mental health crisis, being drugged, and separated from her family mean for the future of “Chabby?” We will have to keep watching the NBC soap opera to see what happens next.