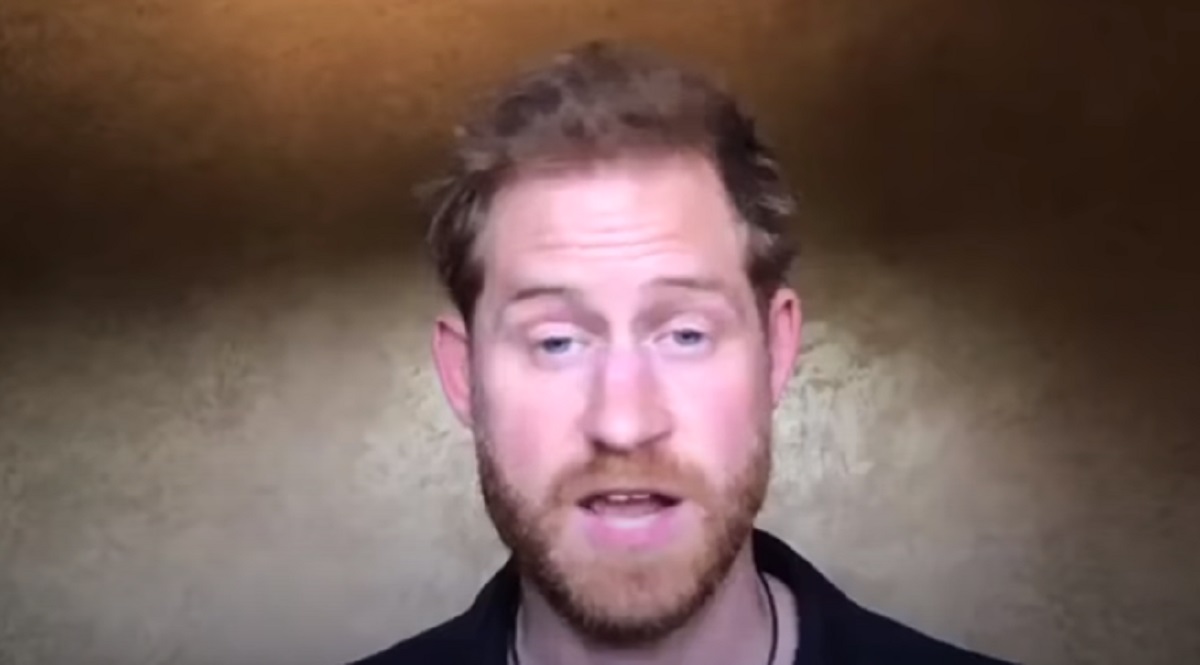 Prince Harry, the Duke of Sussex issued a video message on Saturday to observe the date of the opening of The Invictus Games 2020 if they had gone on as planned.

The fifth Invictus Games were scheduled to open in The Hague but coronavirus pandemic caution measures have forced the suspension of the games until 2021 if all goes as planned.

The Invictus Games, played by wounded, injured and sick military personnel debuted in 2014 in London. The games were intended to raise awareness, understanding and respect for the injured troops and to support rehabilitation and inspire recovery. 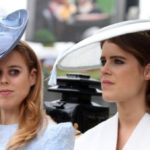 The Invictus Games began in London five years ago

Harry said in his video, “As we commemorate VE Day this weekend and pay tribute to the service and sacrifice of the entire Second World War generation, we should also have been gathering together in the Netherlands to kick start The Invictus Games 2020 in The Hague. Life has changed dramatically for all of us since I was last in The Hague, but the IG2020 team has done an incredible job to adapt so quickly to the situation and they are busy putting plans in place for next year. The new dates will be shared with you very soon.”

Harry’s then girlfriend, Meghan Markle, went to the games with him in 2017 in Toronto. It marked their first appearance at a public event since their relationship began.

From Tyler Perry’s mansion Harry continued via video, “I hope all of those in The Invictus family are coping well and supporting each other through this challenging time. I continue to hear amazing stories of families coming together over online platforms, but please, look out for those who have gone quiet or that are no longer visible on the chat sites. You guys are the best at this so I have no doubt you are rallying around and supporting one another. Although we can’t be together in person, I’m really happy that there are plenty of virtual activities planned for this week and I encourage you all to get involved, if you can, because you never know, it might be fun and a change from the norm.”

In 2018 the Games were in Australia and seen by the couple during an official autumn tour of Australia, Fiji, Tonga and New Zealand. The couple attended the wheelchair basketball final in Sydney in October.