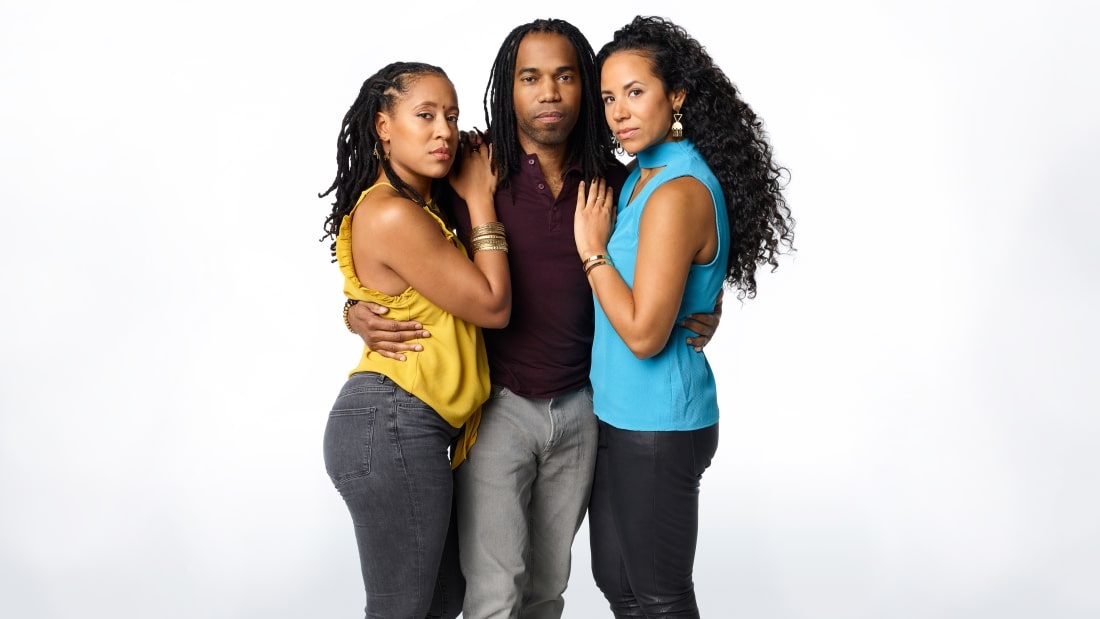 Seeking Sister Wives Season 1 and Season 2 both aired on TLC during the winter TV seasons, and were paired with TLC’s original polygamy fan fave Sister Wives, with Kody Brown and his family.  However, in  2020 Sister Wives came and went, and not a peep has been put out by TLC about Seeking Sister Wife Season 3.

When Will Seeking Sister Wife Come Back?

A lot has happened since Season 2 of Seeking Sister Wife aired, especially the passing of fan fave Bernie McGee.  Some viewers believe that TLC may have opted to pull the plug on the entire season or postponed filming Season 3 due to McGee’s death. 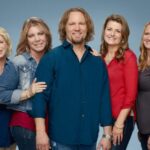 None of the Seeking Sister Wife cast members have revealed on social media that they have bene filming.  However, that’s not necessarily a good or bad sign seeing as how TLC is notorious for having reality TV show stars sign NDA’s, and not allowing them to reveal any details of filming.

Earlier this year Seeking Sister Wife star Ashley Snowden finally addressed all of the questions her followers were asking regarding Season 3 on TLC.  According to Dimitri Snowden’s wife, they are just as clueless about the future of the show as we are, and promised that as soon as she knew something, she would let us know.

TLC likes to drop new TV shows and unexpected premieres on viewers just a few weeks before they air.  So, just because TLC has not revealed a Seeking Sister Wife Season 3, doesn’t mean that it won’t happen, it could have already even been filmed.

As soon as more details regarding Seeking Sister Wife Season 3 are available, we will be sure to pass them on.  Check back here for more TLC show updates and news.