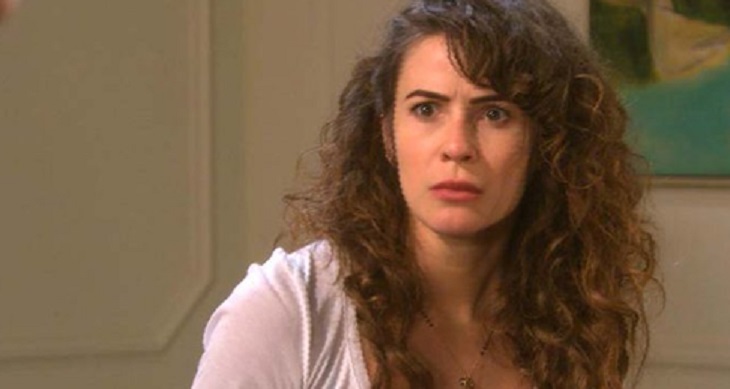 Days of Our Lives spoilers reveal that Sarah Horton (Linsey Godfrey) is furious with the world. Victor Kiriakis (John Aniston) and Xander Cook Kiriakis (Paul Telfer) were behind the baby swap. Brady Black (Eric Martsolf) and Kristen DiMera (Stacy Haiduk) want their baby. Plus, Maggie Horton Kiriakis (Suzanne Rogers) killed her own grandbaby. Can — and should — Xander be forgiven?

DOOL spoilers reveal that if Sarah knew the truth from the beginning, then she would just have grieved once. However, due to her getting attached to a baby she thought was hers, she will soon mourn the loss of two babies.

One is of course, Mackenzie “Mickey” Horton, the baby that died the night she was born. The second baby she will have to cope with losing is Rachel Isabella DiMera Black (the May twins).

Even though a lot of people don’t think Xander should be forgiven, it’s important to remember he is a flawed human being. He has tried really hard to turn his life around and it’s due to his love for Sarah. His intention was not to cause anyone pain, he was actually trying to spare Sarah from experiencing the agony of her baby dying. 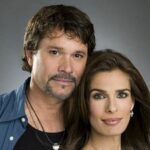 While what he did was wrong, it’s important to look at his motivations — and villain or not, his heart was in the right place.

Days of Our Lives spoilers also reveal that Xander didn’t act alone. In fact, he didn’t even consider the baby swap idea until Victor told him to do it. As fans know, Victor is not a man you say “no” to. Especially if Xander wanted to keep his place in the Kiraikis family.

Victor’s acceptance is something he has always craved and the baby swap provided him that.

Days of Our Lives Spoilers 2 Weeks Ahead: Is Forgiveness Possible?

There are a million reasons for Sarah not to forgive Xander. However, if you look at Xander’s childhood and early adult life, he’s just misunderstood and misguided. He also looks to the wrong people as role models. Hopefully, Sarah will look at his intentions rather than his actions.

What do you think? Should Sarah forgive Xander for the baby swap or should “Xarah” be over for good? If forgiveness is possible, how should the storyline develop from where it is right now? How can Xander prove that he is good deep inside and just needs a little proper direction? Let us know what you think in the comments and remember to place your vote in the poll!