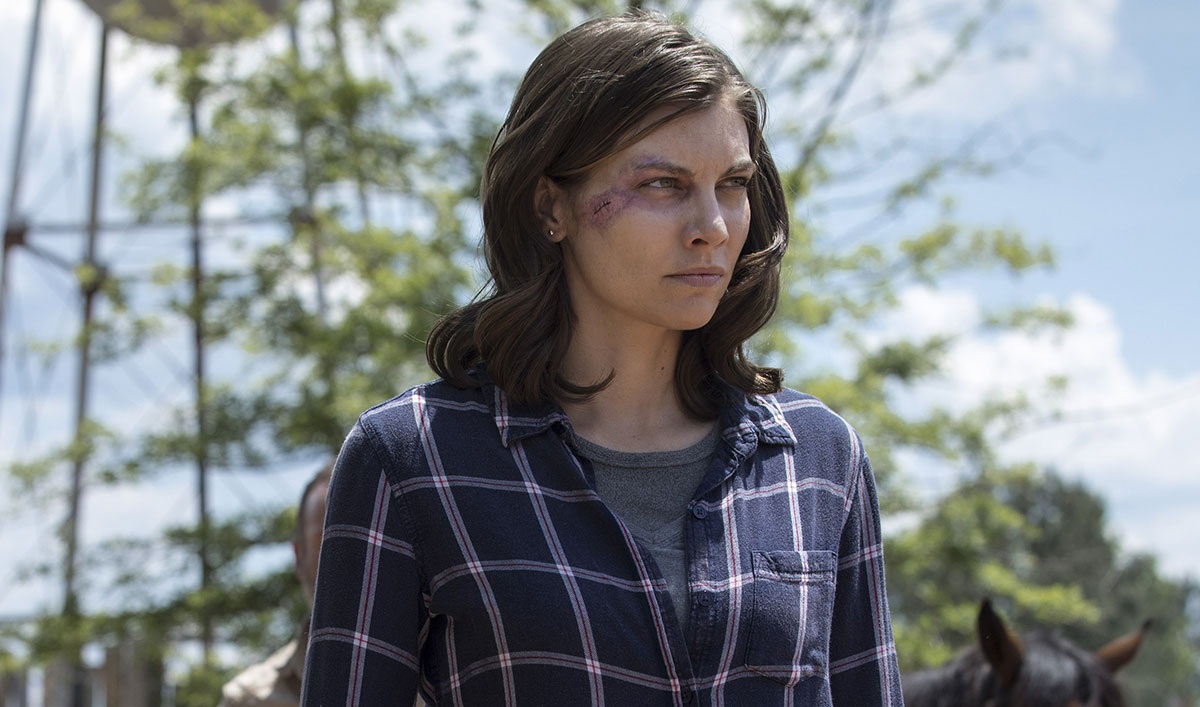 TWD spoilers show coronavirus global pandemic has caused a delay in the production of “The Walking Dead” Season 10 finale, so viewers are on the edge as to what’s going to happen.

In a recent interview with TWD showrunner Angela Kang, it is hinted that there’s a huge storyline coming up in The Walking Dead Season 11 brought about by Maggie Greene’s (Lauren Cohan) return in the season finale.

The Walking Dead Spoilers – Where Maggie Has Been Hiding

When The Walking Dead Season 10 is able to pick up productions and finish the season, viewers could expect to see Maggie. “And we’ll see that Maggie is…. We’ll know what’s happened with her and what that means for our group,” Kang said in an interview with Entertainment Weekly.

In the released teasers of a few minutes of TWD Season 10 finale, Maggie was shown reading a letter from Carol Peletier (Melissa McBride). However, it did not provide much clue as to where she’s been and what took her too long to come back. She was last seen in “The Walking Dead” Season 9 Episode 5.

Carol’s letter updated Maggie about the Whisperers and what they’re doing, so it seems that Maggie will come to save the day. She’s been gone for years, so it will be interesting to know where she’s been and what type of friends she’s made. She’s probably leading a pack of her own by now. With the other major characters out of the picture, such as Michonne (Danai Gurira), Rick Grimes (Andrew Lincoln) and Carl Grimes (Chandler Riggs), it does make sense to put Maggie in the spotlight and make her play a bigger role. 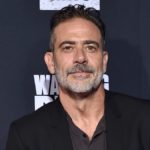 What Else to Look Forward to in The Walking Dead Finale

Other than the much-awaited return of Maggie and the revelation of what has happened to her all these years, Kang also teased some exciting things to expect in the Season 10 finale.

“We’ll see some more of the new characters as they’re featured this season, and we will see more of the epic conflict we’ve been witnessing all season with the survivors and the Whisperers,” Kang said.

When Will The Walking Dead Return?

“We will see Beta doing his thing as the leader of the Whisperers, hell bent on his revenge.” She added, “There’s Darryl and Negan, and Lydia, and Carol, and things with various groupings coming to a head. And we’ll see more from the person in the iron mask with the weapons that come upon Alden and Aaron.”