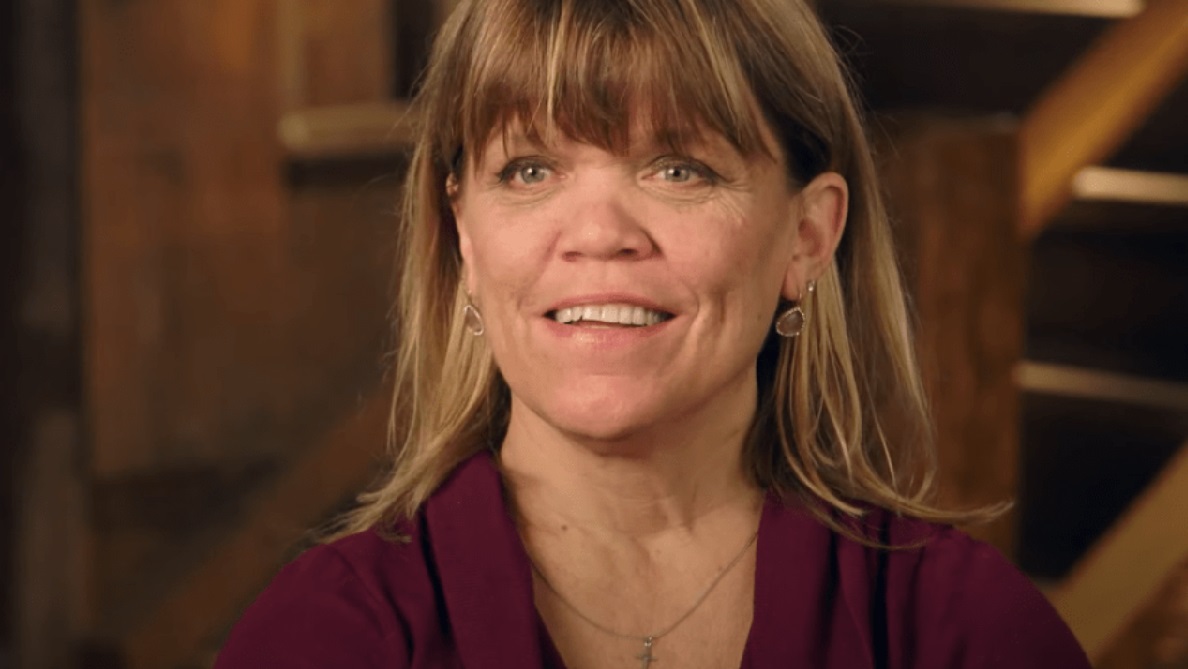 Little People, Big World’s Amy Roloff has finally opened up about her mom’s death a few months after the tragic moment happened. The star of TLC’s “Little People, Big World” said in an exclusive with PEOPLE how she really felt. “I am so sad about my mom’s passing but comforted by all the memories I have and that she lived a happy, long life with my father,” said Amy.

Although Amy’s mom, Patricia Knight, lived a long life, she wished her passing hadn’t come so soon. Amy wanted her mom to see her kids, grandkids, and great-grandkids just a little bit more.

In a statement, the TLC star said: “My mom was 86 and she passed before my parents celebrated their 67th wedding anniversary and you know, she was just having some health issues.” Later on, they got word that Knight’s heart was failing which led to her eventual death. 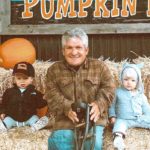 A tearful Amy explained how her mother’s death made her come to reflect on her own life. She was met with a blessing and had a loved one taken soon after. Less than two weeks before Knight passed away, the “Little People, Big World” star got engaged to Chris Marek. Amy said she had “a lot of conflicting emotions.”

She went on to add saying, “so it’s hard to grieve one moment and then be happy the next.” It’s not too difficult to see where she’s coming from. Losing someone and gaining another is simply hard and even overwhelming for most. However, all of this hasn’t stopped Amy from pushing forward.

Late last year, Amy sold off her share of her family’s farm to ex-husband Matt Roloff. Since then the TLC star has moved to a new house. Despite being engaged with fiancé Chris Marek, the two are not yet living together. “No, we’re not living together full time,” Amy revealed.

There may be some reasons that Amy hasn’t disclosed as of yet. However, one thing is for certain and that’s her need for independence. She said that purchasing a house and living by herself is the first time she’s had to make such a major decision on her own. For now, she wants to relish that personal growth and move forward.