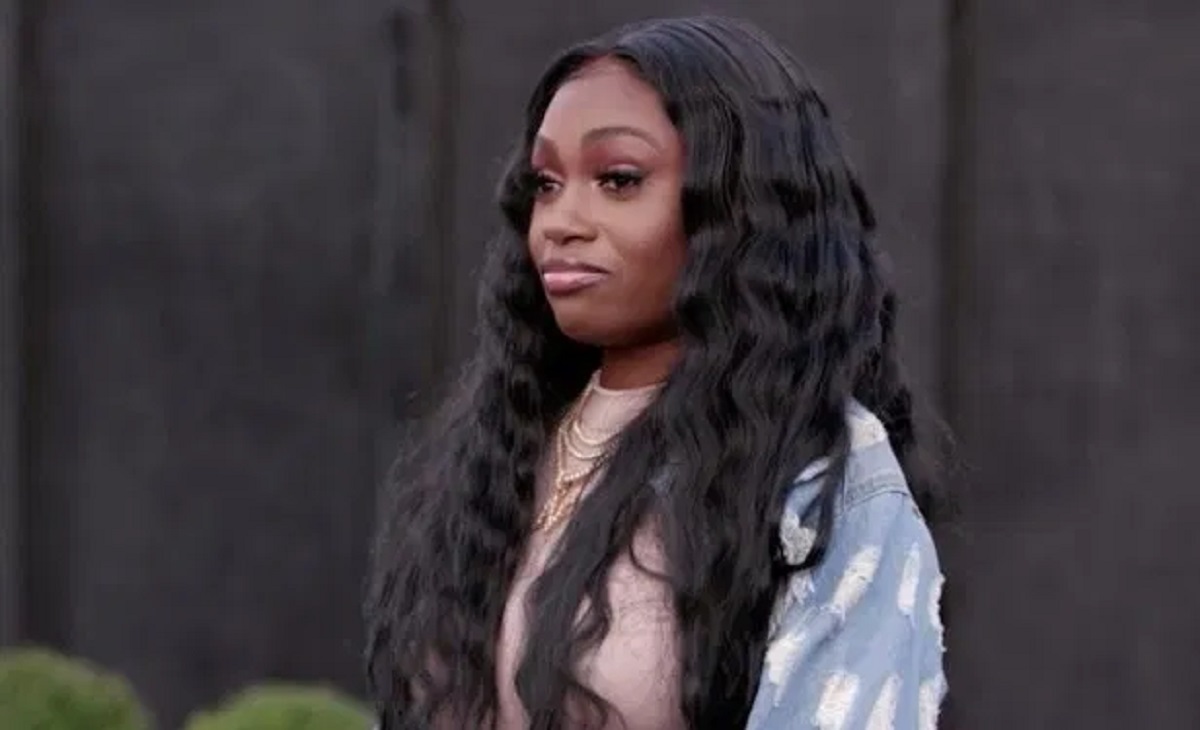 Love and Hip Hop Miami 2020 introduced LHHMIA fans to controversial newcomer Nikki Natural this season. Nikki Natural and Trick Daddy Dollars were supposedly dating, however she managed to mingle with almost every single cast member, and there was hardly a filmed event that she wasn’t included in.

Welcome to reality TV. VH1 Love and Hip Hop casting is actually rather predictable. Every season in every city seems to have a few “plants,” stars that no one ever heard of, that had no legit connections to the Love and Hip Hop Miami cast before filming started. Nikki Natural was clearly a plant.

Love and Hip Hop Miami rumors hint that LHHMIA producers were convinced Nikki Natural would be the next hottest thing in the franchise. So, they paired her up with a key player, created ridiculous beef for her on the reality TV show, and then waited for the sparks to fly. 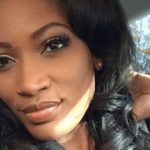 When you think about it, the rumors are pretty spot on. Nikki Natural and Trick Daddy were “dating.” However, the producers didn’t take in to consideration Trick’s devotion to wife Joy Young, so he basically put the breaks on that storyline by revealing he had never actually slept with Nikki Natural and she was “celibate.”

Translation? Trick Daddy went along with the storyline, but refused to disrespect wife Joy Young and made sure the viewers knew he was not sleeping with Nikki.

Nikki Natural’s confusing beef with Trina also was clearly fabricated. Who could forget that awkward show they put on at the casting for Trina’s tour, that never actually happened? Brisco also got dragged in to the mix by producers convincing him it would be a good idea to lie and say he slept with Nikki Natural, which she promptly shut down.