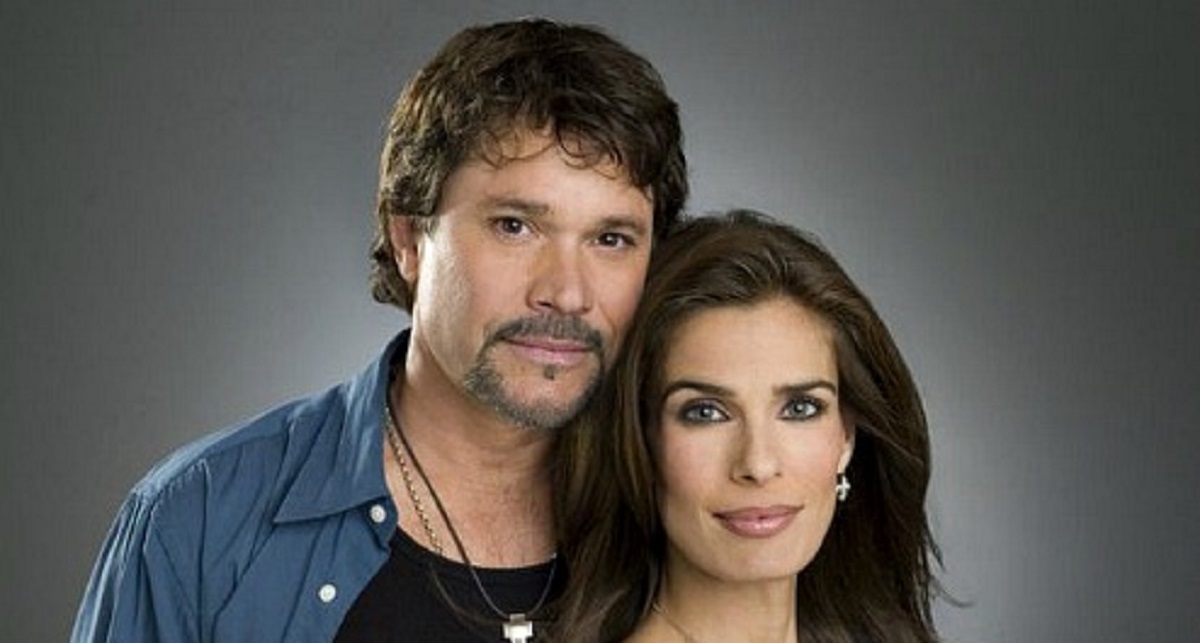 Days of Our Lives’ vet Peter Reckell, who played the infamous Bo Brady, doesn’t post on social media often unless he has something important to say. Friday, Peter took to social media to remind Days of Our Lives fans to always make sure an actor’s account is verified before responding to it.

The former Days of Our Lives Star was contacted by fans after they began to receive private messages asking for money for a supposed relief fund for fans. Fans who follow Peter Reckell’s account know that he doesn’t pm his followers. However, asking for money is certainly something that Peter would not do.

The Days of Our Lives cast member hadn’t noticed anything until DOOL fans contacted him and his wife Kelly Moneymaker and they both sprang into action calling out the imposter. Thankfully, at least most of Peter’s fans knew that this was a fake account and didn’t send any money. 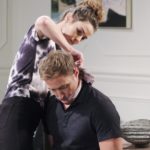 Days of Our Lives Cast Member’s Message: Make Sure The Account Is Verified!

Most people on social media know that celebrity accounts are usually verified but sometimes they forget to make sure. However, if you plan to follow a celebrity’s account, make sure there is a blue checkmark by their name to prove that the account is verified. It is also a good idea to remember that a celebrity is highly unlikely to private message anyone for money.

Days Of Our Lives’ Peter points out that he” would like to pm all of his fans, “but jokes that,” it’s dinner time.” On the rare occasions that Reckell makes a social media appearance, he doesn’t take the time to message fans individually but instead makes a few comments on his post before getting back to his everyday life.

Days of Our Lives Updates: Peter Reckell’s Wife Speaks Out – Going Straight To The Source

Kelly, the Days’ star’s wife went straight to the source and confronted them about the fake account. Moneymaker posted “This is Peter’s wife. This is NOT Peter Reckell’s account. This is an impersonator! Peter’s real account has a BLUE check next to his name. Shame on you for impersonating him & misleading loyal fans.” Moneymaker often interacts with Peter’s fans and if protective of not only her husband but his fans as well.

Peter has been a part of the Days family since joining the show in 1983 as the younger brother of top cop Roman Brady (Josh Taylor), then played by Wayne Northrup. Peter exited that show a few times and returned over the years until his character was killed off in the fall of 2015 when he died in the arms of his beloved Hope Brady (Kristian Alfonso).

Bo may be dead but that doesn’t stop fans from wanting the star to return to the show. If Dr. Rolf (William Utay) can bring back everyone else from the dead, he could have stolen Bo’s body and saved him.

Perhaps fans will one day get their wish and Bo will return to save the love of his life once again. In the meantime, watch for that checkmark when interacting with Peter Reckell, or any other Days of Our Lives celebrity online.