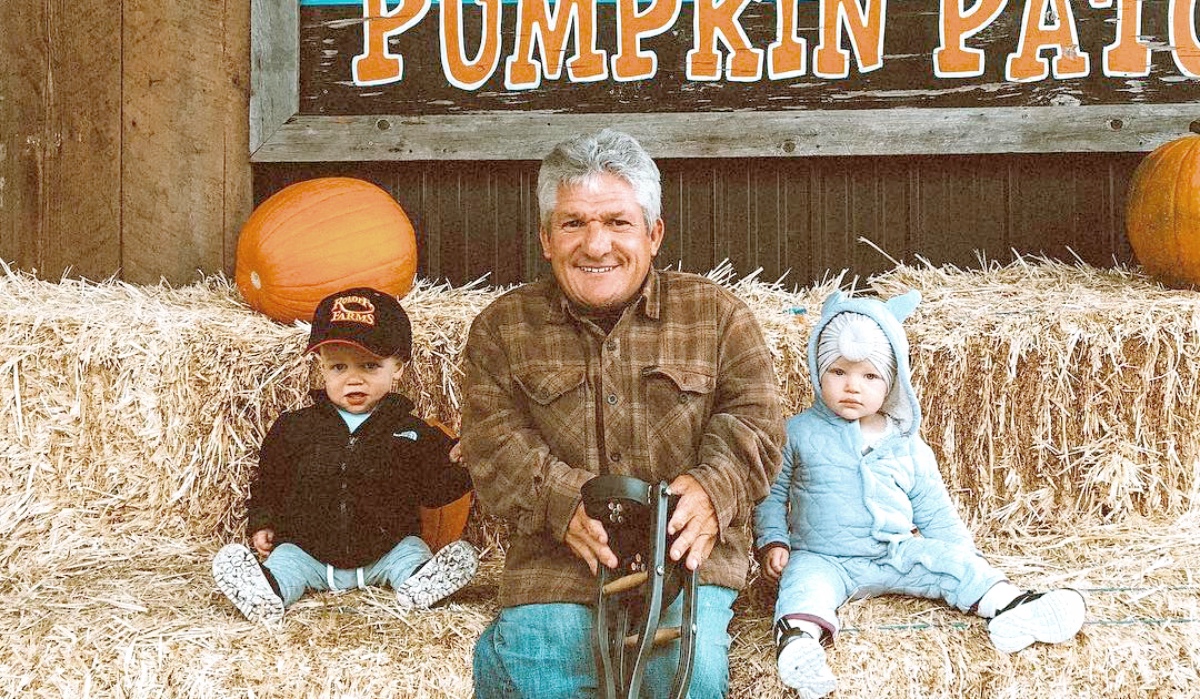 In the upcoming episode of “Little People, Big World,” it is officially Pumpkin Season, and Matt Roloff has planned something grand for his grandchild Jackson Roloff. But it didn’t go well!

The Roloffs created an airplane playground for Jackson and the other kids. Matt had planned for Jackson to pull the red ribbon as the playground is unveiled and the pumpkin season is officially opened.

In the preview teaser, Zach and Tori Roloff predict that their two-year-old is going to have a stage fright. “He doesn’t like crowds,” Zach said. 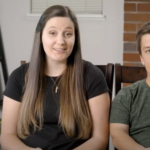 Zach will be seen accompanying Jackson towards the airplane playground, and true enough, just when he’s about to go up the ramp, he backed down.

That was probably because of his grandfather’s booming voice. Matt started to address the public, and his loud voice has surprised the toddler. Then the crowd started cheering, which frightened Jackson even more.

“Grandpa blew it,” Matt admits in the confessional. “He looked at me and then looked at who I was talking to and saw, you know, 400-500 eyeballs and that was the end of that.”

Jackson Calls for His Mom

Zach tried to entice his son to go up the airplane, with Matt urging him to pull the red ribbon. But the frightened toddler wouldn’t have any of it. He said, “Mama” and run went towards her. Tori comforted Jackson for a few minutes and handed him over to Zach inside the airplane playground.

Unfortunately, Jackson’s stage fright is not going away, and so Zach and Matt had to do the ribbon-cutting themselves.

Jackson will be celebrating his birthday soon! He is turning three on May 12, and Tori shared she couldn’t believe how time flies so fast.

“I can’t believe that in less than a month this kid is going to be 3!!!” Tori wrote in her Instagram post, along with an adorable photo of Jackson riding a mini-scooter.

“He has my heart forever. I’ve been so thankful for this extra time with him and watching him grow into seriously the best big brother ever. This is the first year I think he gets what’s happening and he keeps saying “mama I 3!! Nooooo mama I so silly. I 3 on paw patrol party!”

Given the pandemic situation and stay at home order, Tori said, “It’ll be a weird birthday this year but definitely one to remember. When I asked him yesterday what he wanted for his birthday his response was “mama, dada, baby Lilah Ray, and dog dog.” If that kid doesn’t have it right then I don’t know what is. We have everything we need. Love you baby j!!”