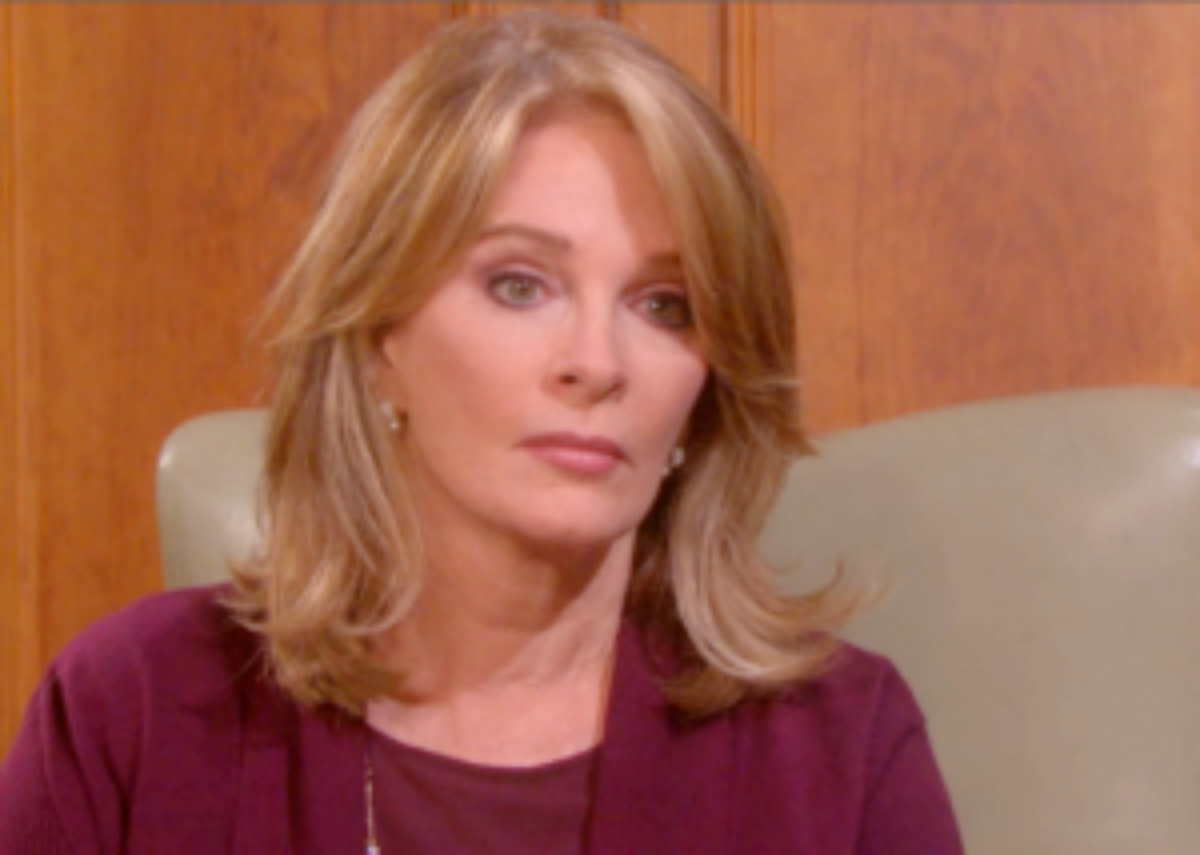 Days of Our Lives Marlena Evans (Deidre Hall) will turn to the two people that she distrusts that most at the moment for help to save John Black (Drake Hogestyn) from Orpheus and certain death. Can Hope Brady (Kristian Alfonso) and Steve Johnson (Stephen Nichols) save John?

Days of Our Lives Hope thought she was Princess Gina (Kristian Alfonso) and tried to take John from her. Gina moved into Marlena’s home. Gina tried to get John to sleep with her. Gina helped to kidnap John and torture him. Gina told him his wife had died. 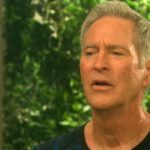 Days of Our Lives Spoilers: Orpheus Kidnaps John – Marlena Saves the Day, And Her Man

Gina even threatened to kill John if she couldn’t have him. Marlena isn’t sure she can trust Hope at all because she still has Gina’s memories too. Will Hope make amends by helping to save John? Will Orpheus end up kidnapping Hope as well?

Days of Our Lives Spoilers: Steve Johnson Was Stefano DiMera

Days of Our Lives Steve thought he was Stefano Dimera (Stephen Nichols) and he terrorized Marlena. Stefano went as far as to have a chip planted into Marlena’s head to make her love him. Marlena was forced to marry Stefano and he almost slept with her as well.

If John hasn’t come to save her, Marlena would have been taken off to God knows where never to be seen again. Steve was supposed to be John’s best friend and he attempted to kill him. Steve then turned John over to Gina to try and take him from his wife. Can Marlena trust Steve to not try and get rid of John again? Can Marlena allow herself to forgive both Hope and Steve to help John?

Orpheus will likely make it look like John has died yet again. However, Steven owes Orpheus for what he did to Kayla Brady (Mary Beth Evans) that last time he was turned loose on Salem. Hope wants to make up her crimes as Gina to both John and Marlena. Can John be saved before Orpheus kills him?

Both Steve and Hope are determined to make up everything they have done to John and Marlena. However, can the two of them manage to save John or will they become casualties as well? Can Orpheus be taken down for good now that the ISA says he is untouchable? Will someone finally kill Orpheus for good this time? Will Hope and Steve keep their alter ego from stopping their mission to save John?