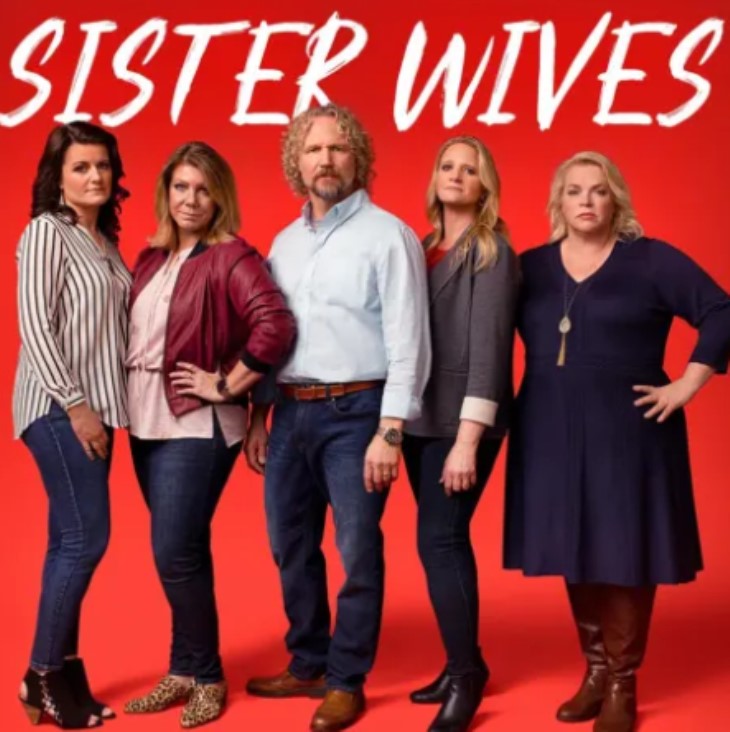 Sister Wives season 15 might not ever happen, according to some fans. The reason they believe this is due to filming halts. However, production has been stalled for nearly all TV and movies. What isn’t explained, though, is that the episode run times have been cut from two hours to one hour. There is also a lack of interesting scenes. Is the show about done? 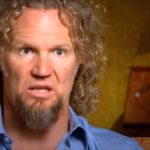 According to TV Season & Spoilers, previous seasons ran each episode for two hours. However, season 14 was different. The allotted time slot was only for an hour per episode. Even with the reduced episode time, fans still comment about the monotony of the scenes. The majority of the last season was all about Kody Brown and Robyn Brown arguing over buying a house.

Sister Wives spoilers reveal that this past season, there was no Tell All Special. Some fans commented that this is a sign that viewers are starting to lose interest. Either that or the Tell All Special really wouldn’t provide anything interesting to watch. After all, how many more buy vs. rent arguments do we need to see?

In the beginning, the show was interesting and focused on Kody, all of his wives, and even included scenes of their children. These days, it seems to be all about Kody, Kody, Kody. Oh, and all the times the family has moved.

Fans are less interested in Kody and more interested in other people that make up the family. There had to have been more that went on during filming than just watching the Brown family moving yet again.

TLC Sister Wives – Ratings Up, But Interest Down

Even though fans do say that they are getting bored with the show (and Kody), ratings were up. The season finale broke records with over 2 million viewers. Even though the numbers were high, the interest seems low.

A lot of times, people will still tune in to watch a show that has gotten boring out of loyalty. However, could all of these signs point to a possible cancellation? We will have to wait to find out if TLC bothers renewing this reality show for another season.

Let’s just hope that if it does get picked up for another renewal that they focus on the whole family, not just Kody and the family moving for the umpteenth time. Let’s get back to the family unit as a whole and focus on Robyn, Janelle, Christine, and Meri Brown.

Be sure to catch up on everything happening with the Brown family right now. Come back here often for Sister Wives spoilers, news, and updates.