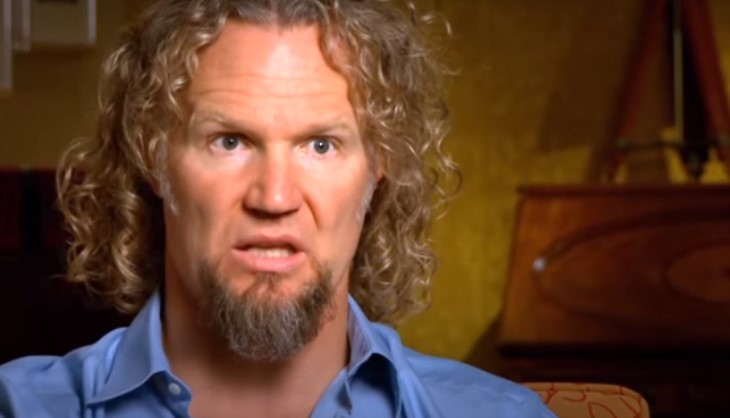 Sister Wives updates show that Kody Brown has been playing favorites lately, it was painfully obvious during Season 14 of the TLC reality TV show. Sister Wives fans have been up in arms on social media about Robyn Brown and Kody’s marriage, and the fact that she has been center stage in his life as of late. 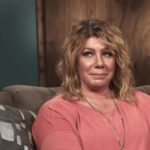 2020 has been a crazy year so far, and the Sister Wives cast has been affected just like the rest of us during the Corona Virus outbreak. With four wives and almost 20 kids, plus grandchildren, Kody Brown has ten times as many people to worry about during Corona than the rest of us. But, it looks like Robyn Brown and their kids have been his main priority during quarantining.

While various states across the county’s self-quarantining and shelter-in-place rules vary, technically Kody Brown should be able to spend time at all of his wives’ houses. As long as the Brown Family is not going out on a regular basis, there’s really no huge risk of him exposing his wives to the virus by rotating homes. However, it looks like Kody Brown has been spending his quarantine time with Robyn Brown, and neglecting the rest of her Sister Wives.

Sister Wives fans’ theories seem to be supported by Christine Brown and Janelle Brown’s recent social media posts. While the Sister Wives cast has been busily updating their fans on their lives amid the outbreak, there seems to be one common theme among their posts, no Kody Brown. Just recently, Kody Brown was noticeably absent for his daughter Ysabel’s faux prom photoshoot.

Is Kody Brown using the Corona outbreak as an excuse to hide out at Robyn Brown’s house and neglect his over wives and children? Or is it all a big misunderstanding? Let us know what you think in the comments below and check back here for more Sister Wives updates and spoilers.