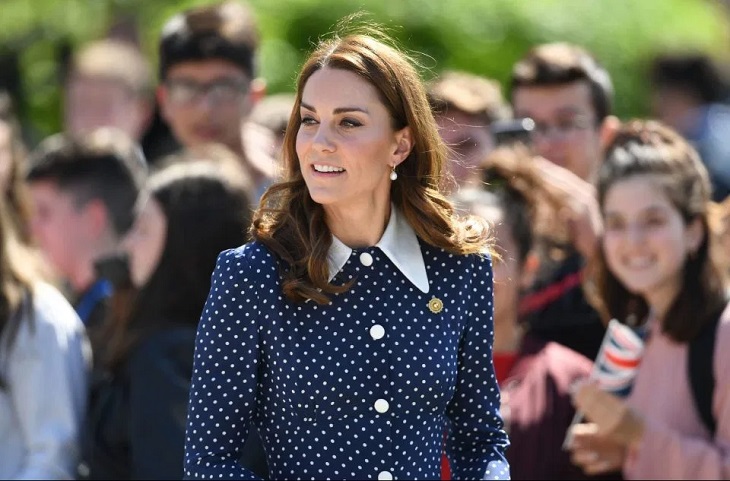 Kate Middleton wouldn’t be too concerned if Prince William ends up having an affair on her. She feels that it’s common among royals to cheat on their spouses. Royal fans were shocked when rumors swirled about an affair between Prince William and Kate’s former friend Rose Hanbury. The Duchess of Cambridge isn’t as shocked. She didn’t marry Prince William thinking he’d remain monogamous to her forever.

According to Showbiz Cheat Sheet, Kate wouldn’t be too shocked if she learned that Prince William cheated on her. Cheating runs in his blood. From his own father to previous ancestors, the Duke of Cambridge, knows a lot of unfaithful men within his own family.

Prince Charles had an affair with former girlfriend Camilla Parker Bowles while he was still married to William’s mother, Princess Diana. 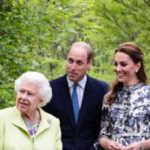 He wasn’t the only one. The Princess of Wales has also had her own trysts. It’s possible that cheating could be hereditary. But it’s unlikely if William would cheat on Kate these days. His choice to have an affair as he ascends to the throne is not accepted like it was in the past. However, Prince William has been successfully able to keep his personal life as secret.

Royal fans would never really know if he had an affair. Back in 2007, William’s “wandering eye” is what caused him and Kate to end their relationship. But aside from the Rose Hanbury affair rumors in 2019, their marriage hasn’t been rocked by cheating rumors. Even in the age of social media, the Duke of Cambridge could still manage to keep his affairs under wraps from the public and his own wife.

Even if he managed to see Hanbury daily, if the rumors are true. He’s successfully kept his private life private. He also ignores rumors rather than outright denying them. Kate and William seem to be happy and satisfied with their marriage. The couple is quarantining together like most married couples amid the coronavirus pandemic. So, it’s unlikely that William is having an affair.

What are your thoughts? Do you think Prince William has an affair? Do you think Kate Middleton would care? Sound off below in the comments section.