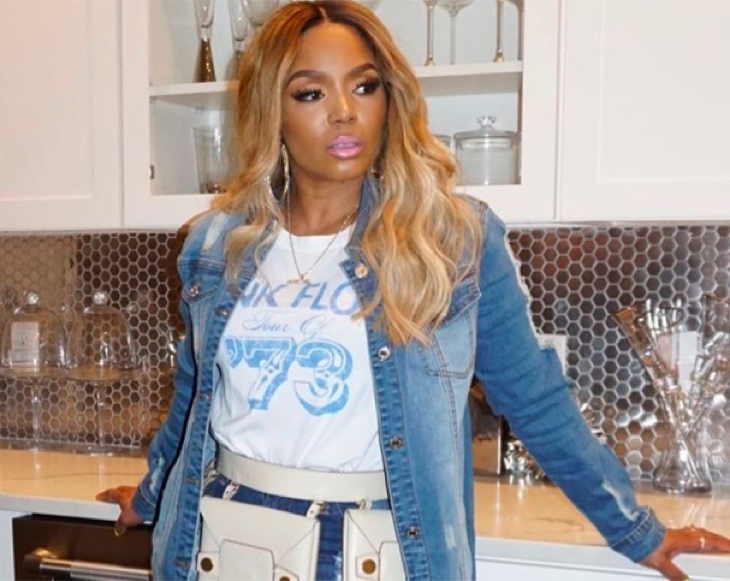 Rasheeda Frost is young. She’s not even forty and she’s been married for twenty years. She and her husband Kirk have celebrated their twentieth anniversary together. They had this huge party honoring the event on “Love & Hip Hop: ATL”. 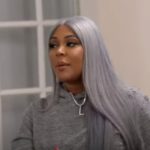 They invited everyone and it looked like a fun party. But people, especially the fans and watchers of the show, have been doing the math. They realized that Rasheeda must have been a young bride. As a teenage bride when she married Kirk and Kirk was not a teenager at the time.

He was most likely in his thirties at the time. He was, therefore, the adult in the room while she probably seventeen or not that much older and so that seems less like a marriage and more like he was robbing the cradle. People began freaking out once they started doing the math.

They all wanted to know if Kirk took advantage of Rasheeda and so one fan came right out and asked her. “So when y’all got married, you were really 17& he was 31?” a fan asked in the comments of a video Rasheeda posted of her family by the pool. Rasheeda answered, “Honey, I wasn’t thinking about getting married. I was in high school at 17 try again, inspector gadget!”

Love And Hip Hop Atlanta Spoilers – Is Rasheeda Lying About Her Age?

But can Rasheeda really blame people from making that assumption? She was claiming to be thirty-seven right now and thirty-seven minus twenty does equal seventeen. And so either she was a child bride or she’s lying about her age.

It had to be one or the other.