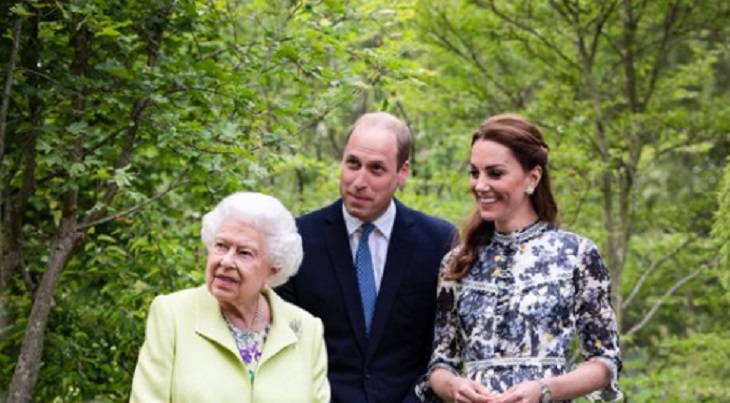 His parents, Prince Charles and the late Princess Diana had a discontented, highly publicized marriage and both William and his brother Harry were witness to their tension and infidelity prior to separation and divorce.

According to one royal watcher Kate has made all the difference in William’s life, helping him to overcome the trauma of a childhood scarred by parental conflict.

It’s been said that neither William nor Harry experienced a stable, happy family life in their youth

William’s marriage to Kate has been an oasis after a period of dysfunction according to Sarah Bradford, Viscount Bangor. In the 2017 ITV documentary, Kate: The Making of a Modern Queen, Bradford described the part that Kate has played in introducing domestic happiness to the prince. 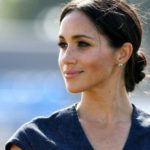 “I think that Kate’s influence on William has been very, very important. I think he was quite seriously affected by the bad relationship of his parents and I think that Kate has strengthened him.”

She noted that, “Harry, of course, bounces along anyway, but I think William was more sensitive and more affected by, say, the suffering of his mother. And I think Kate has provided the necessary stability for him.”

In contrast to William’s highly visible, turbulent royal childhood, Kate was born into a middle-class family to parents Michael and Carole, and the family unit is reportedly strong and stable.

To this point Kate has had no visible rifts with her sister Pippa nor brother James, unlike Harry and William.

The lack of drama within the Middleton family would no doubt be refreshing for someone who has lived through a rocky relationship between parents.

The Duke of Edinburgh has written a message to everyone who is helping to tackle the pandemic and keep essential services running. Read the message in full at: https://t.co/91oQHns3ZN pic.twitter.com/UNcomwRSWU

Kate and William have are raising their family of three ‒ Prince George, six, Princess Charlotte, four, and Prince Louis, two ‒ in a drastically different manner than William experienced. Thus far there has been no publicized drama except for the occasional and typical childhood temper tantrum.

Kate and William’s marriage is also in contrast to Diana and Charles’. For starters they are similar in age and met while at college. When she became engaged to a prince, Diana was still a teenager with her fiancé 13 years her senior.

According to Bradford, Kate, “has filled William’s life with life and happiness and security, and she’s given him the family life, through her own family ‒ just regular things that he never got to enjoy, but he is enjoying now, and I think that she’s made him incredibly happy.”