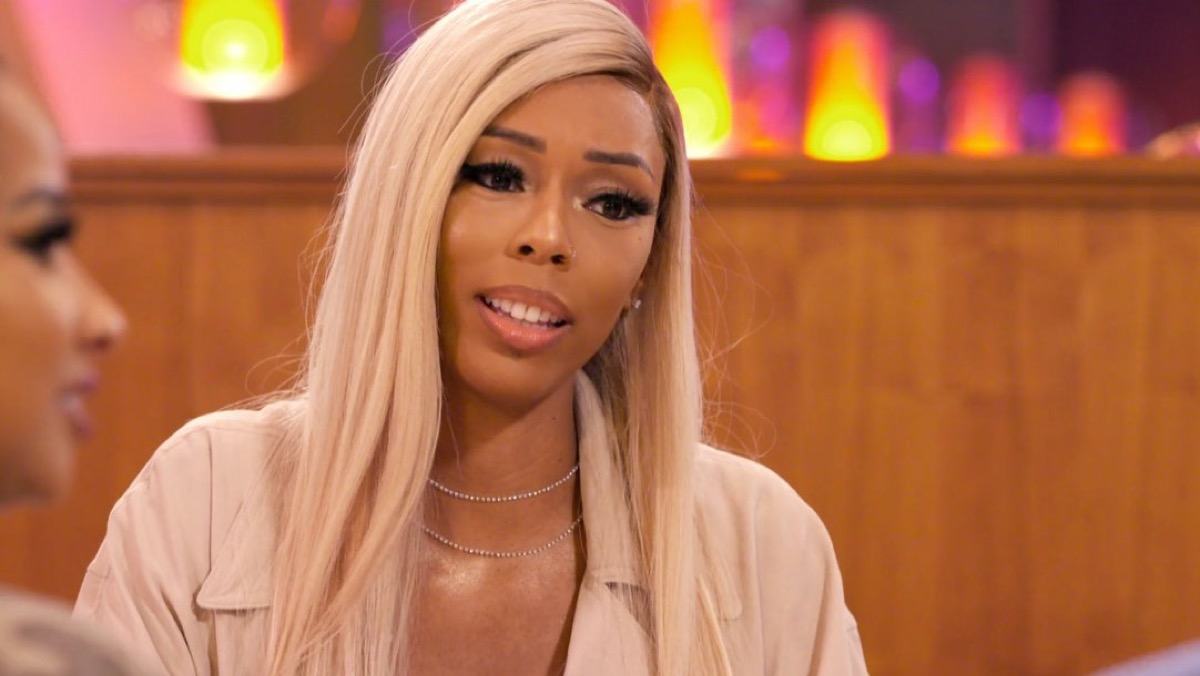 A “Love & Hip Hop Atlanta” star is speaking out. Bambi was forced to do so after fans accused of her breaking girl code and this is only an issue because she tried to shade someone else. Bambi tried to come for LightSkinKeisha.

Bambi accused LSK of befriending her friend and pretending to be all good just to go sliding into his DMs the moment the two of them broke up. Bambi said her friend was hurt thanks to LSK. She claims LSK broke girl code first when she went after someone else’s man and she said she could never respect a woman who does that. And so fans weren’t having it because that’s exactly what Bambi herself did. 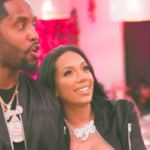 Bambi was once in a hot tub with a very married Kirk Frost. She and her friends encouraged him to cheat on his wife. She likes to forget that happened. But it did. She went into a hot tub with a married man and some fans are even saying that she was once the side-chick with her husband Lil Scrappy as well. There is even proof to back this claim up. Scrappy’s ex, Erica Dixon, accused Bambi of sleeping with Scrappy while they were engaged. Dixon confronted Bambi about it during the season 3 reunion.

“To make matters worse, Dixon pulled out a receipt to show that she and Scrappy were recently intimate. Scrappy took a lie detector test to prove his innocence, and failed. Still, he and Bambi married in 2017”. So, Bambi was practically the other woman right up until her wedding day. It was the marriage that made her different. She wasn’t just his baby mama or his fiancé. She was now the wife. The wife who is trying to erase her past so that she comes out looking squeaky clean.

Bambi also discussed what it was like with Scrappy. She’s denying ever being his side-chick. “No! First of all, at the end of the day, if that was my position it would still be my position. I’ve never been a side anything,” she said. “So if you can roll back some footage of me f–king with Scrapp when he was in a relationship, please find it for me. I want facts”. And so fans went and found the footage.

They found footage of Scrappy and Bambi flirting while he was still with Dixon and yet Bambi is still claiming that he hadn’t been with Dixon at the time.

She’s saying he was free when everything went down, but no one believes her on Love and Hip Hop Atlanta.