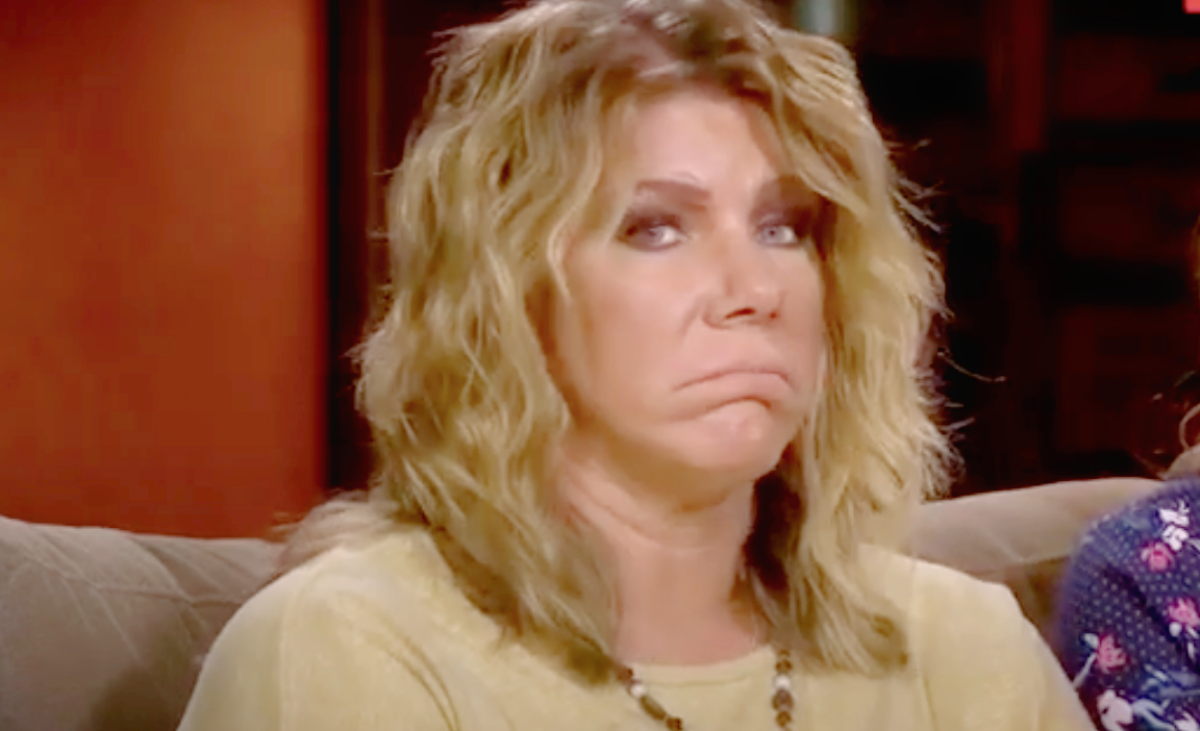 Sister Wives Meri Brown And Kody Brown have been married 30 years this year. However, there is no mention of an anniversary celebration. Have the two stopped acknowledging their anniversary?

Sister Wives Meri and Kody have been in therapy yet again. The two of them have had issues for years and they only seem to get worse. Kody cannot get past the catfishing situation and Meri would not have been there if she had felt loved and needed by her husband. 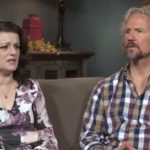 Kody may have three other wives, but none of them are looking for another man. Things seemed to get worse when Kody refused to let Meri undergo invitro or to allow Robyn to carry a child for them. Meri and Kody’s relationship seems doomed.

Several Sister Wives’ fans agree with Meri that dogs have helped them through this crisis by giving them companionship and helping them to destress. Meri posted a pic with her daughter Mariah Brown’s dog that she is very attached to. However, neither Meri or any of the fans mentioned her anniversary.

Fans have urged Meri for some time to leave Kody, even on posts that have nothing to do with him. However, Meri hasn’t committed either was on where she wants to do that or not. The love seems to be gone from this relationship and fans as well as the general public wonder why Meri stays in this relationship at all.

Does Kody feel that it is completely over with Meri? Is there any reason for Meri and Kody to try to repair their relationship? Should the two call it quits and Meri move on? Perhaps the couple doesn’t want to pretend so they chose to ignore their anniversary. However, why should these two stay together when the love is obviously gone?

Why should Meri stay in a family where she isn’t wanted? At one point it seems that all of the wives have turned on her and so have some of the kids. When is it time to throw in the towel? Will Meri ever leave the family and find love with someone else?