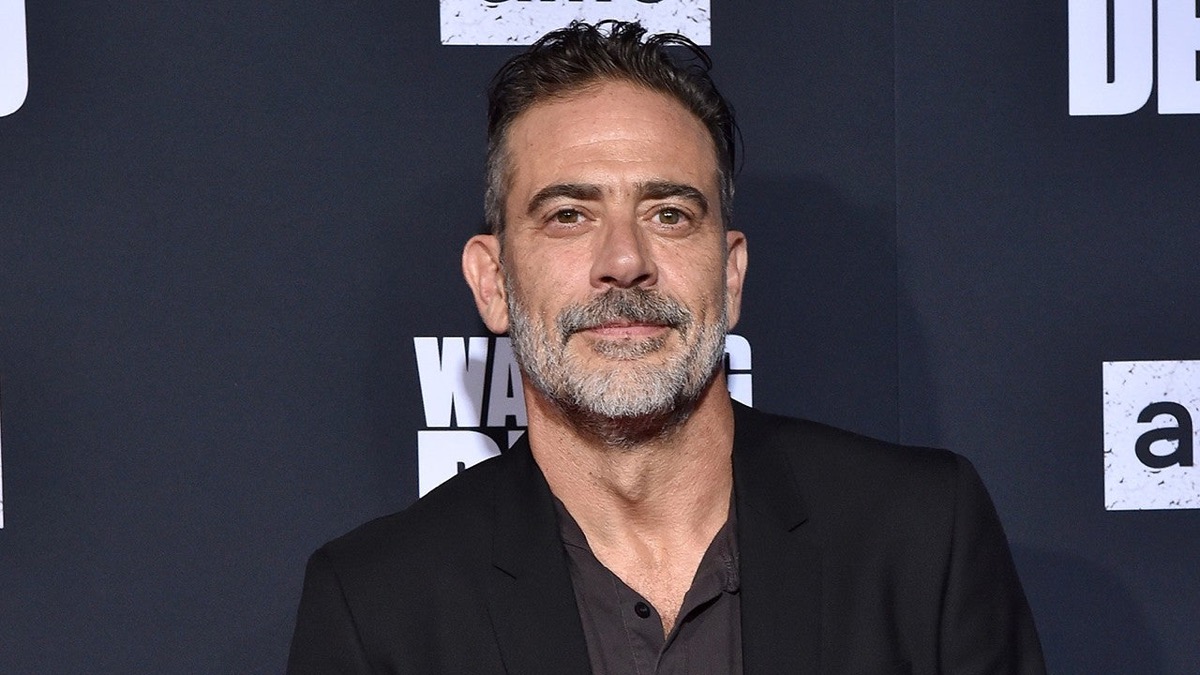 Now without a proper ending, The Walking Dead Season 10 left fans in a cliffhanger that shows Beta leading a massive herd of walkers towards the hospital building where the survivors are staying. 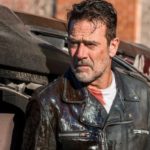 In another scene, Eugene is seen leading his own group that includes Ezekial, Yumiko, and Princess, to meet the Commonwealth. Meanwhile, Aaron and Alden are attacked by a masked man carrying duel scythes.

This is a setup for what The Walking Dead’s Season 10 finale will explore. It also hints that the Whisperer War will tease upcoming conflicts. That’s not all that Season 10 will show, because according to The Walking Dead trailer, Maggie is also set to make her return.

Jeffrey Dean Morgan, who plays Negan, revealed on a recent interview with Live With Kelly and Ryan, he doesn’t know when filming for The Walking Dead Season 11 will start.

“As far as The Walking Dead and the next season, I don’t know,” Morgan admitted. “No one knows when and where and how and if, y’know? It’s a big waiting game to see what’s going to happen.”

Filming typically starts in the summer (with the cast and crew filming in the Georgia heat) for the fall premiere. But it’s most likely to be delayed until later this year. Since Morgan doesn’t have an idea when production for Season 11 will start, it’s doubtful that they will start filming anytime soon. Even though the coming months and weeks mark a slow return to normalcy, it may take time for television and movie productions to resume their post-pandemic schedules.

The Walking Dead Season 11 could be delayed just like the Season 10 finale.

Days of Our Lives Comings and Goings: Rex Brady Runs Into A Distraught Sarah Horton In Paris