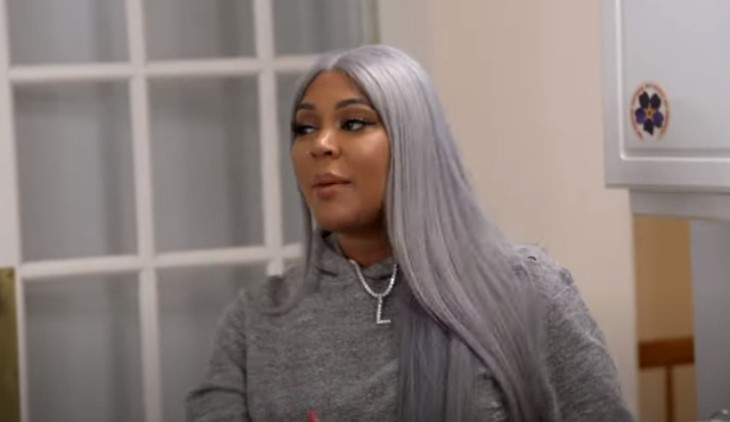 There are rumors circulating around Lyrica Anderson’s new song. The “Love & Hip Hop: Hollywood” star has been very public about the problems in her marriage to A1 Bentley and so some may be reading more into Lyrica’s new song than she intended. 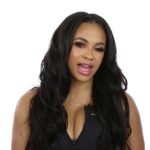 Her song was “Marriot” seems to reference a rocky relationship. Her lyrics were about giving someone space. She or at least people wrote the words “Okay I get it / You need space now / You need time now / Just to process / Shared my soul with you / I feel like a fool / How you soon forget I f****d up with you.” And so that’s left everyone wondering about Bentley.

“However, later seasons have chronicled the relationship problems between the couple. Both have had instances of cheating. The most prominent of the plot points was when K. Michelle accused Anderson of cheating on Bentley with Safaree Samuels”.

The family drama aside, the whole cheating thing was probably the true problem in their marriage. Neither knew what loyalty meant much less displayed it with each other and so no wonder they’re struggling. They should go see a marriage counselor about it. They shouldn’t be writing songs or cast blame.