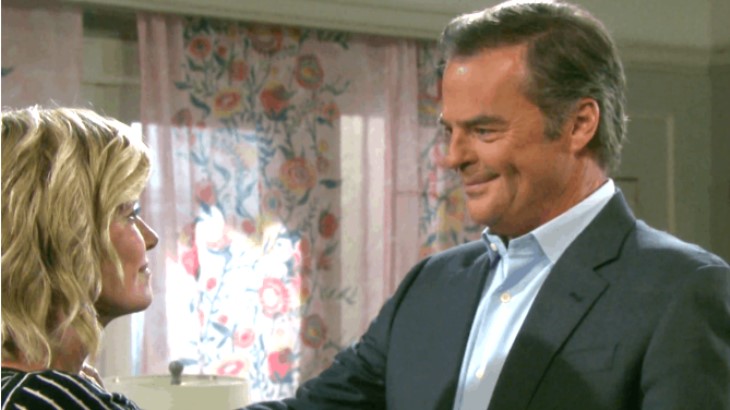 Days of our Lives (DOOL) spoilers tease that Steve Johnson (Stephan Nichols) let Kayla Brady (Mary Beth Evans) go after learning what he did to her while he believed he was Stefano DiMera (the late Joe Mascolo). He held her prisoner and threatened to kill her several times. He even left her to die, along with Justin Kiriakis (Wally Kurth) and John Black (Drake Hogestyn) in a locked room full of poisonous gas! 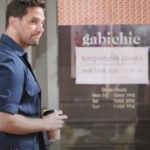 Although Steve wasn’t responsible for his actions at the time, he still feels responsible. He’ll likely wonder if Kayla could ever look at him the same way after he did those things. So he took the choice away from Kayla, and she wasn’t happy at all about that.

So for now, it looks like Steve and Kayla will be living separate lives, with Kayla moving on with Justin. Steve will try to move on too, perhaps with Hope Brady (Kristian Alfonso), who has been through the same thing Steve has.

That kind of bond won’t ever go away, no matter how much they wish that it might. But with Steve sticking around Salem, he’s going to run into Kayla and Justin quite often.

Steve forgets that when they met, Steve had done some pretty terrible things himself. But slowly, he found love with Kayla and she loved him despite the things he had done. He became a better man because of it. She can surely look at Steve now, and not see the things that he did while he believed himself to be Stefano.

And Kayla will eventually have to admit, even to herself, that Justin can never make her happy the way that Steve can. And although Steve and Hope have a lot in common right now, they don’t have the kind of spark needed to sustain a relationship.

DOOL Spoilers – What Do You Think?

How long before Steve decides to fight for Kayla? Will Justin bow out gracefully? Only time will tell, so stay tuned to Days of Our Lives airing weekdays on NBC. And don’t forget to check back here regularly for all your Days of Our Lives news, information and spoilers!