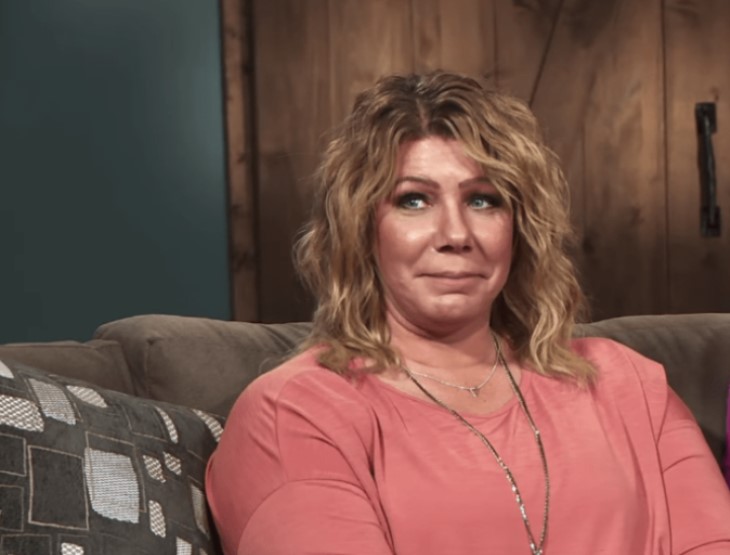 Sister Wives spoilers reveal that Meri Brown’s feud with her family goes far back. It’s clear that Meri has issues with her husband Kody Brown. Most of Season 14 of the TLC show was about Meri and Kody’s inability to move past their problems. Kody isn’t the only family member that Meri has an ongoing feud with. The Brown family feud goes way back. 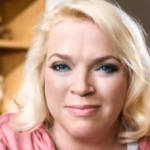 Long before the TLC show aired, Meri had trouble adjusting to life with her fellow Sister Wives. In the Brown family’s book, Becoming Sister Wives, both Meri, and Janelle Brown talked about the difficulties of the early years of their respective marriages. Janelle moved out of the family home.

She hinted that Kody wasn’t the reason. She had an issue with Meri, even though Meri has denied that allegation. Christine also revealed that she had trouble connecting with Meri. She revealed that Meri was unhappy and introducing negative energy into the family shortly after her catfishing scandal.

Meri doesn’t just have issues with her fellow sister wives and Kody. She also has issues with each of the Brown children, including her own daughter, Mariah. According to Showbiz Cheat Sheet, she revealed that her relationship with her own mother has been strained.

Mariah still has anger over her mom’s catfishing scandal, and she doesn’t hide how she’s feeling. Reddit users also noticed that Mariah chooses her father over her mother. Meri wants to repair her relationship with her daughter, no matter what.

The Sun reported that Maddie called her a “monster” on Twitter. While the posts have since been deleted, fans assumed Maddie was referring to Meri. Kody also admitted that Meri has never gotten along with the rest of the family. It’s clear that Meri is the outcast of the Brown family.

Be sure to catch up with everything happening with Meri Brown right now. Come back here often for Sister Wives spoilers, news, and updates.