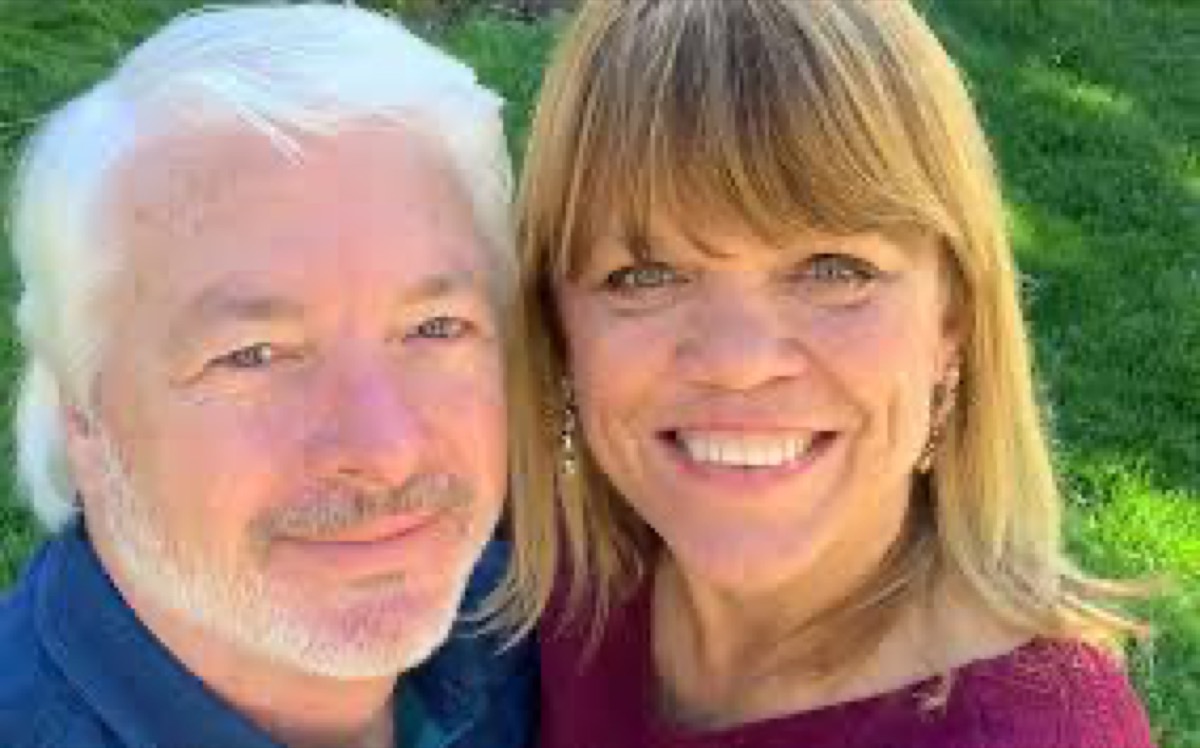 On “Little People, Big World,” viewers know that Amy and Matt have moved on and found love again following their divorce almost four years ago. Amy Roloff is now engaged to Chris Marek while Matt is happy with his girlfriend, Caryn Chandler.

Amy has made a huge decision to finally leave the place where she and Matt raised their children, Jeremy, Zack, Molly, and Jacob. She now has a new home and is about to start a new life with Chris. Since Amy and Chris’ marriage are now on the horizon, fans want to know if her ex-husband Matt will be invited to her wedding. 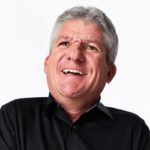 Matt and Caryn Are Invited

In an interview with US Weekly, the “Little People, Big World” star revealed that Matt and his girlfriend, Caryn, are invited to their nuptials.

“It’s not like they’re not going to be invited,” said Amy.

She added that Matt is the father of her kids and the grandfather of her four grand kids. Amy said Matt and Caryn are welcome to attend their big day. But she did air a similar sentiment to Chris that she “don’t want to invite someone because we’re inviting them.”

“We kind of already have the impression that it’s not something that they’re interested in going to,” Chris said.

“They’re welcomed if they’d like to come. We don’t want anyone coming to our wedding out of obligation. The wedding is supposed to be about good friends and close family. And I like Matt. I get along with him fine and Caryn. But we’re not friends that hang out. We don’t do things together,” he added.

“They’re welcomed if they’d like to come, but I don’t want them to feel obligated,” he continued.

Even though Amy said her ex-husband and his girlfriend would be invited, they don’t expect them to come because of their previous statements. However, she’s optimistic that things may change in the future.

But she clarified that she and Chris want only their family and close friends, who will continue to support and encourage them in their relationship, to be there when they tie the knot.

Amy revealed that she’s not expecting to get an invitation to their wedding.

“Just because we had something, we don’t have that anymore. You want to start your new relationship with the people that are going to be part of, just like I said, that all the time. If they were to invite us, I would do it out of just support for my kids and wish him all the best in his life together with Caryn,” Amy explained.

There’s no news yet when Matt and Caryn plans to tie the knot but Matt did say that he’s in for the long haul and that he sees himself getting married to Caryn someday.