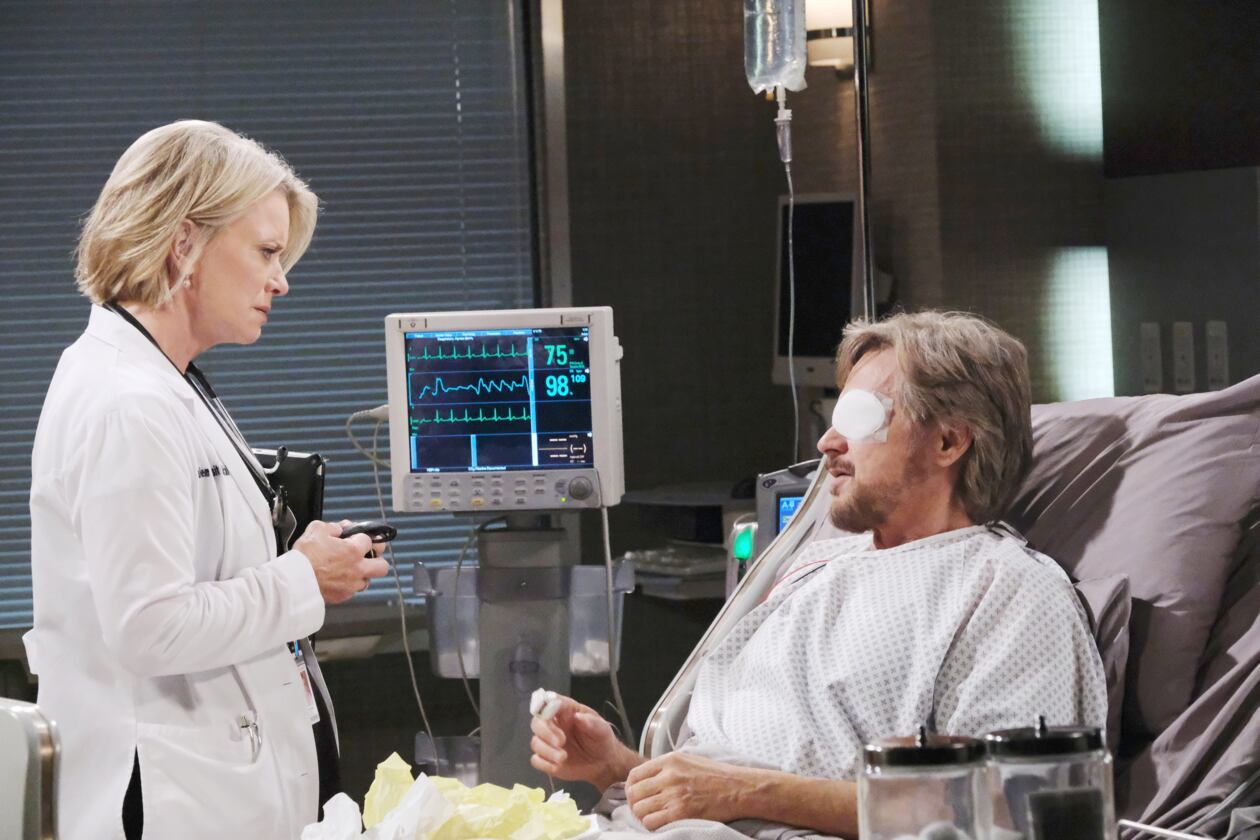 Days of Our Lives spoilers reveal that “Stayla” will experience an electrifying moment during the week of April 27. They both feel that undeniable connection and Dr. Kayla Brady (Mary Beth Evans) secretly hopes that she will get the man her heart truly desires. However, Steve Johnson (Stephen Nichols) suddenly pushes Kayla away. Will these two ever stop being so stubborn?

DOOL spoilers reveal that just when Kayla was about to announce her decision, Steve intercepted. He changed his mind and was not going to fight for the woman he loves. However, he had good intentions. He loves Kayla so much that he is willing to let her go, but Kayla doesn’t see it that way. 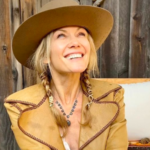 It is teased that Kayla feels rejected by Steve. Even Justin Kiriakis (Wally Kurth) could see her heartbreak. In fact, he made it clear that he wouldn’t win by default or be the second choice. This is when Kayla made the decision that she wanted to be with Justin. But that isn’t who she really wants to be with and viewers know it.

Days of Our Lives spoilers reveal that Kayla chose Justin by logic, not love. Her head tells her that Justin is the more stable choice. But it is clear that her heart has never gotten over Steve. It’s not only a matter of time before Justin finds out that he doesn’t have Kayla’s heart.

Of course, Kayla doesn’t want to be the one that leaves the man she loves because a former flame rides back into town. However, everyone would understand if Kayla did go back to Steve. After all, they were together for more than 30 years and even had kids together.

Days of Our Lives Spoilers: ‘Stayla’ Has Electrifying Moment

In the latest issue of Soap Opera Digest, Evans confirmed that next week, she gives Steve bad news about his eye. While she’s unwrapping his bandage, he tells her that she is the only person he has allowed to get close enough to see the actual wound. Then, there is a moment of connection between them.

However, Steve suddenly pulls away and nothing happens. However, it seems that these two are destined to be together again. When will they both stop being so stubborn and just follow their hearts? We will have to keep watching the NBC soap opera to see how this storyline develops over the next few weeks.