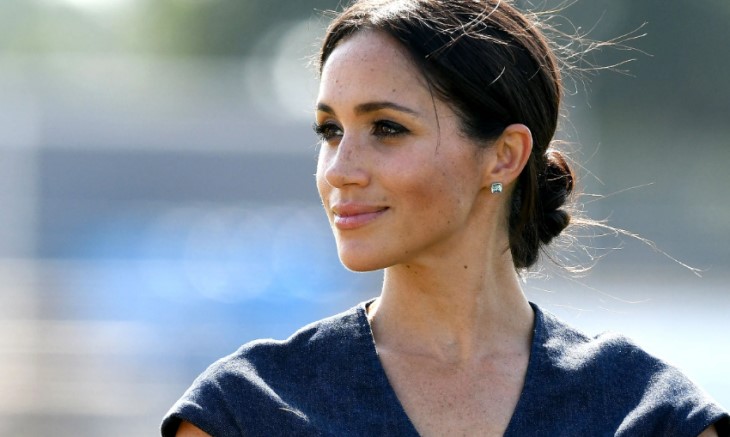 Friday, April 24 marks another chapter in the long and winding road that the man formerly known as Prince and his wife Meghan Markle have set upon with gusto. That’s when her lawsuit against the Mail on Sunday and its parent company, Associated Newspapers, begins.

On that day both parties will appear via video—not even Meghan is bigger than coronavirus—and face a judge. 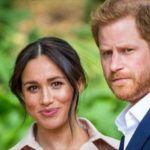 Meghan Markle’s Relationship With Her Father Will Be Laid Bare

The complaint centers on an August 2018 letter Meghan wrote to her dad who has now become as infamous in the public eye as his estranged daughter has.

Her wedding was on the horizon and daddy dearest took part in a staged paparazzi photo shoot. That did not go over well with the royal family, and many began to see for the first time the deep discord that exists between Meghan and her family.

Thomas was then hospitalized with cardiovascular issues. Meghan wrote to him expressing her upset that he had sold his pap pics for cold hard cash and wasn’t returning her calls. The Mail on Sunday saw the letter (don’t ask how) and in February it published bits of it, scanned images to boot.

Meghan Markle Was Unhappy With Her Dad And The Tabloids—What Else Is new?

That October, Meghan initiated her lawsuit for misuse of private information, copyright infringement, and breach of the Data Protection Act of 2018.

So, what juicy tidbits can we expect to hear out of the proceedings? According to reports, Meghan’s lawyers may discuss the pair’s finances which ought to be good!

Some are reporting that details of royal financing and insider, behind-the-scenes info will also be divulged.

It Is Unclear If Publicity-Shy Meghan Markle Will Be A Part Of The Proceedings.

The trial takes place following a brazen decision in which Meghan and Harry’s spokesperson informed four British tabloids—the Daily Mirror, the Sun, Associated Newspapers’ Daily Mail, and the Daily Express—that they would no longer engage with them. Now that’s a way to make friends!

Whether or not this remains a long-term edict remains to be seen, but one thing is clear: Meghan does not like the press much and they are willing to bare fangs to show just how they feel.