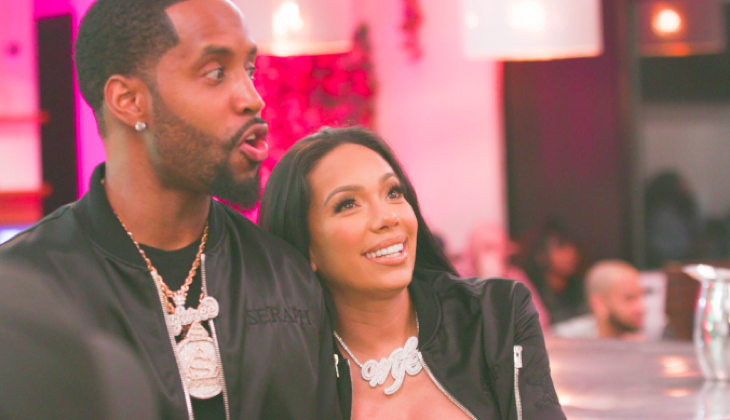 There’s never a good enough reason for two adult women to fight over a man. Especially, not over a man who’s sleeping with the both of them and he doesn’t have the guts to tell them the truth. Shooter Gates should have been honest with them. 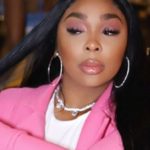 Cheyenne heard from other people that he might be seeing someone else. She hadn’t believed them at the time because she thought it was said something to hurt her and so she decided to trust Shooter. She didn’t doubt her man because she didn’t think there was a reason to.

But after Cheyenne showed up at Yung Joc’s Game Night, she was sitting there talking to her brother when Shooter came in arm in arm with Ki’Yomi and the two of them were matching outfits. It was a blatant sign of disrespect. The shooter shouldn’t have been so public with another woman without talking to Cheyenne first because now she looks the fool.

Here she was believing in him. Thinking they had a future together and he just acted like she wasn’t there nor did she mean anything to him. Cheyenne got so upset at the time that she thought she needed to fight Ki’Yomi, but no b*tch, Shooter is the problem, not her. And the fans must have thought the same because everyone thought both women deserved better. They deserved a man who didn’t play these childish games.