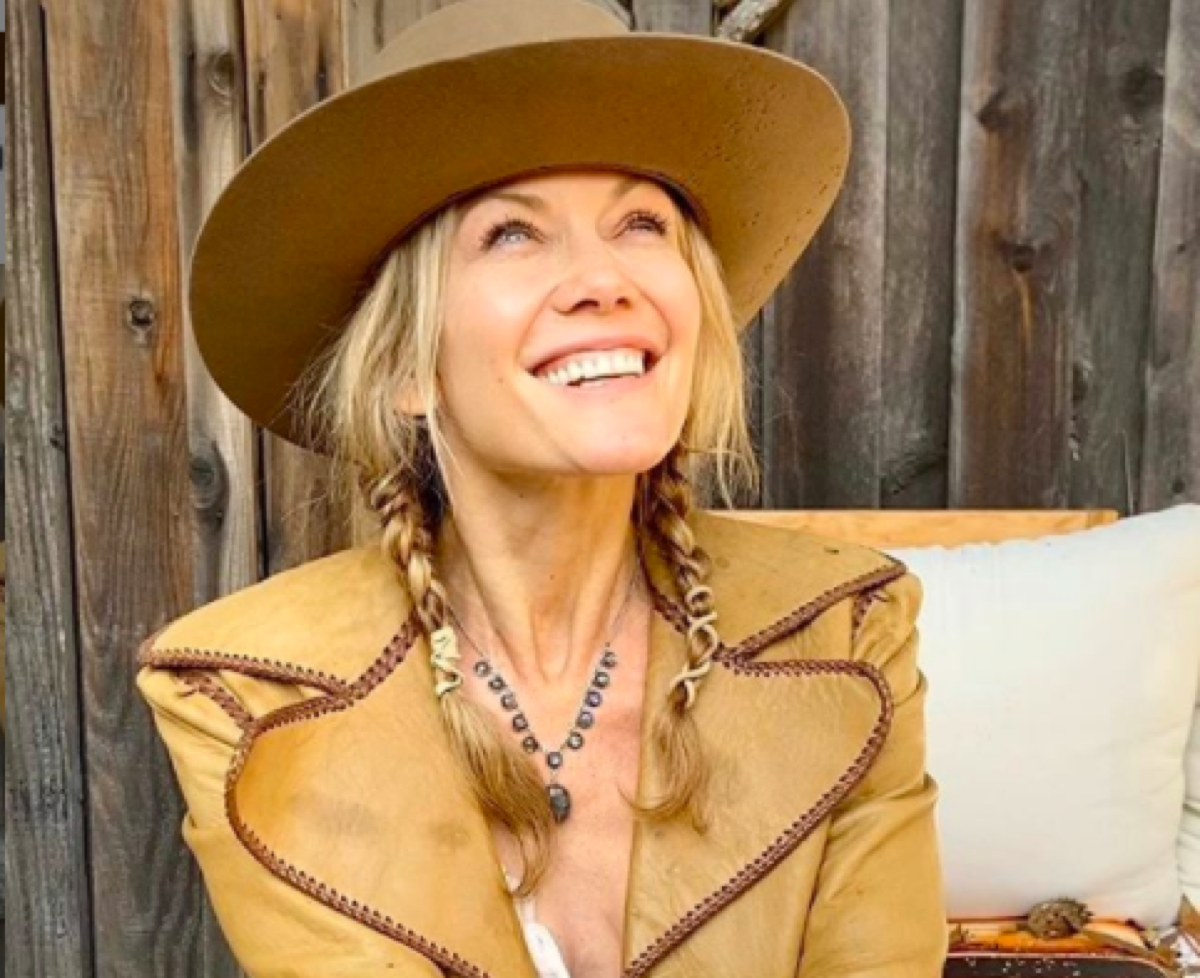 While Kristen Dimera’s busy looking for her daughter Rachel Black (Josephine and Rosalind May) and stabbing Victor Kiriakis (John Aniston), Stacy Haiduk is celebrating her birthday. Hopefully, Stacy is having much more fun than her alter ego at the moment.

Days Of Our Lives Stacy Haiduk was born on April 24, 1968, in Grand Rapids, Michigan. Stacy turned 52 today. Stacy began her acting career in 1987 in the movie Match Sticks where she played a lady in a laundromat. Stacy was also cast in Superboy, based on the comic strip of the same name.

The series ended after 100 episodes but Stacy earned national recognition for her role as Lana Lang. It took a little while to find her next role and had a few minors series appearance but nothing that lasted any great length of time. Some of Stacy’s appearances included Charmed, NCIS, Profiler, and Nash Bridges. 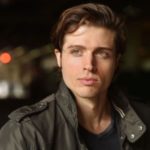 Days of Our Lives Stacy appeared in several TV movies as well before appearing in reoccurring roles in Due South, Kindred: The Embraced, Melrose Place, and Brimstone.

Stacy was on All My Children for a year where she played Hannah Nichols, a businesswoman. Stacy had roles in The Young And The Restless as Patty Williams and Emily Peterson. Stacy was also on Days of Our Live before in a different role, Warden Smith.

Days Of Our Lives Stacy Then Stepped Into The Role Of Kristen Dimera, Formerly Placed By The Young And The Restless’ Eileen Davidson Who Plays Ashley Abbott

Days of Our Lives Stacy then stepped into the role of Kristen Dimera, formerly placed by The Young And The Restless’ Eileen Davidson who plays Ashley Abbott. Fans had their speculations about Stacy taking over the role but she jumped in with both feet and has made Kristen, and Susan Banks her own. Stacy has amazing chemistry with Brady Black portrayer Eric Martsolf as well.

Now that Kristen has stabbed Brady’s grandfather, their relationship may get a little dicey as Brady will have to decide whether to trust Kristen around their daughter or turn her in for attempted murder. Brady will be the one who realizes that Kristen stabbed Victor and let him for dead.

However, Brady would probably have considered this himself after Victor stole his daughter and let them believe she died at birth. Unfortunately, Brady may be a suspect himself since he visited Victor shortly before Kristen’s arrival and was furious with him. Will Victor survive and name Kristen as his attacker?

We wish Stacy a very Happy Birthday and hope that it is less eventful, and more enjoyable as her alter ego’s latest antics.