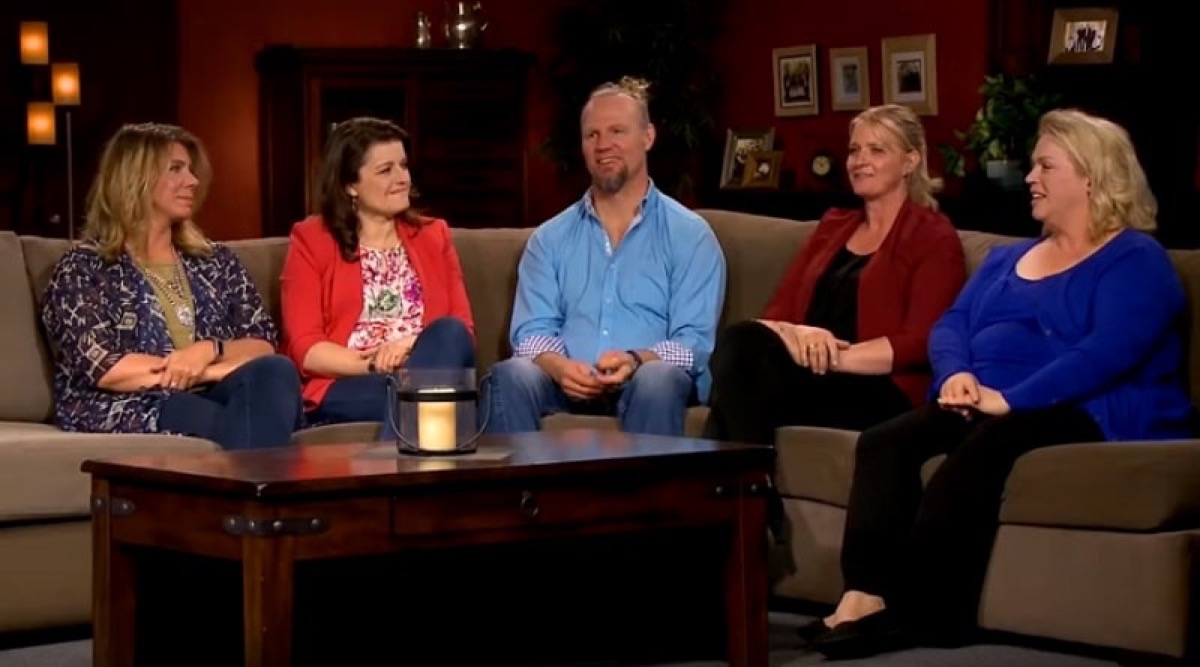 Sister Wives spoilers reveal that fans want the show to end. Season 14 just wrapped up. Some accused Kody of favoritism with his fourth wife, Robyn Brown. Others are tired of the ongoing moving and rental home drama.

Sister Wives fans have been faithfully watching the show since it premiered in 2010. The final episode featured Maddie Brown going into labor with her second child, Caleb Brush. Fans weren’t sure if they wanted to watch another season. According to Showbiz Cheat Sheet, some fans felt that the TLC show should be cancelled altogether.

“This season was just one big headache. Y’all move too much,” one fan tweeted. 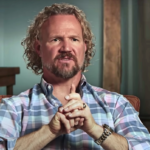 Too Much Focus on Moving?

Other fans felt this season was focused too on the Browns’ move from Las Vegas to Flagstaff. Most of the episodes were focused on Kody’s arguments with his youngest wife, Robyn, about whether they should rent or purchase a home. Other episodes showed the family arguing over their property on Coyote Pass.

Kody and his wives also debated whether they should live in a big house together. Some Sister Wives fans were interested in seeing more of the interpersonal dynamics in the family.

Fans have varying opinions on Season 14. Most of them addressed Kody’s favoritism of Robyn over his three other wives. Others felt that the Brown family hardly spent time together or spoke to one another anymore.

Still, most fans were too harsh about Kody’s first wife, Meri. One fan wrote: “It will not be hard to say goodbye to the Robyn & Kody show. Watching the way you both constantly put your children in the middle of your arguments, made it hard to watch.”

Sister Wives Spoilers – Is the Show About to End?

The show has not been renewed for another season. TLC typically makes an announcement by now. Fans would like to see gone forever.

What are your thoughts? Do you think Sister Wives should be canceled? Sound off below in the comments section.