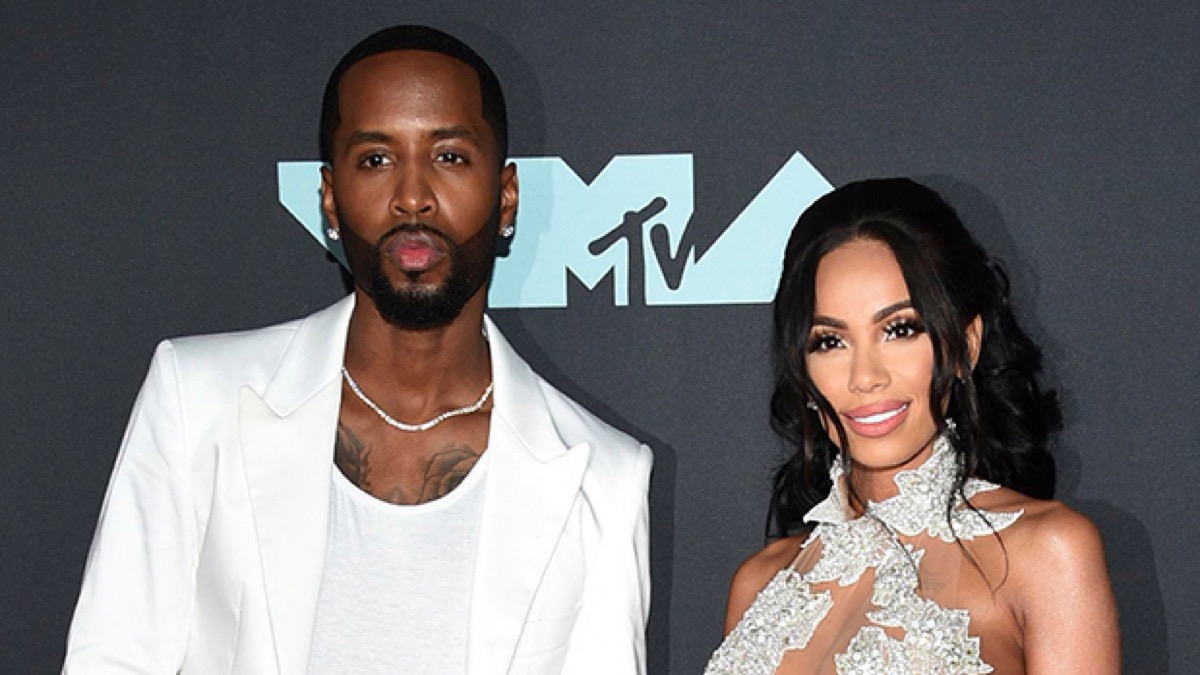 Safaree and his new bride Erica Mena have haters it seems. The two used to be on the New York version of “Love & Hip Hop” and sure they received a lot of hate while there, but now these same haters are threatening to boycott the Atlanta version because the couple decided to travel.

Safaree And Erica Were Just Shown On The Latest Episode

Safaree and Erica were just shown on the latest episode. They literally had five minutes of screen time and unfortunately that was five minutes too much for the haters because they’re refusing to watch the show as long as the couple continues to be shown. 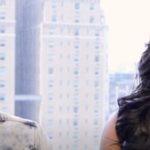 According to meaww.com, “A fan tweeted, “I barely wanted to see Safaree & Erica on #LHHNY now they moved them to Atl. Get them off TV!! We dont want to see them #LHHATL.” Another fan wrote, “Please Jesus DO NOT I repeat DO NOT have Safaree and Erica on the rest of the season #LHHATL.”

“Oh so Erica and Safaree are back back? Ruining another season for me? #LHHATL,” wondered a fan”. The supposed fans were clearly riled up!

They didn’t want to see more of Safaree and Erica than have to and so that alone shows they weren’t real fans. Real fans would have been cheering on the couple.

Real fans would be happy that the couple were getting an extra pay check. These people complaining are pretending to be fans when in truth they never liked the couple nor will they ever will. They’re just haters!