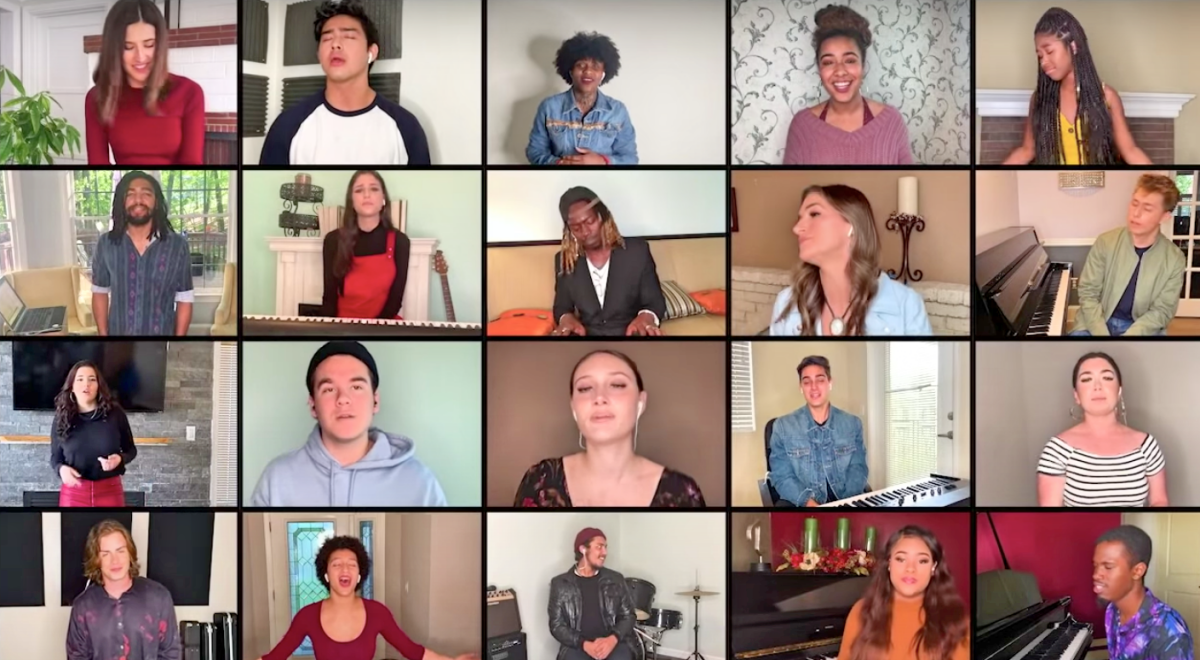 American Idol is set to make history with its first remote results show amid the coronavirus pandemic, as per Fox News. As people across the nation continue to practice self-isolation and social distancing to slow down the spread of COVID-19, reality singing competition decided to get ahead of the curve by allowing the contestants to compete from their home. On Sunday, April 19, the first remote episodes aired by revealing which of the season’s two country singers would move on to the top 20.

Ryan Seacrest hosted the competition from his home in Los Angeles. He read the results of the viewers who moved onto the top 20. Grace Leer and Lauren Mascitti were the choices. 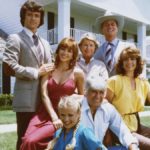 Ryan Seacrest Hosted The Competition From His Home In Los Angeles

“During this uncertain time, we’re committed to bringing some sense of normalcy, some sense of community and hope, through the stories of our contestants,” Seacrest said during the American Idol: This is Me special, as per Yahoo! Entertainment. “And their journey is about to take a historic turn, because next Sunday, this competition will continue as the top 20 compete for your vote with epic performances.”

The first night of at-home performances will air on April 26. Sunday night’s episode will also give fans a glimpse of how the drama will play out without the giant stage and live audience they are used to. Instead of a roaring audience cheering on the contestants, the singers’ feedback will come from judges via Zoom video chat.

“In order that the show doesn’t become 20 a cappella songs for two hours, we’re trying to keep up the production aspect,” says Trish Kinane, American Idol executive producer and president of entertainment programming at Fremantle, as per USA Today.

After The Singers Compete On Sunday’s Episode, Viewers Votes Will Narrow Down To 10 Finalists

“It will just feel and look so different, so you’re not going to go, ‘Oh, my God, where is that audience? It will be more intimate. ‘American Idol’ has always concentrated on the contestants more than the judges, and now it’s even more so. If you strip it all away, that’s what the show is about anyway.”

After the singers compete on Sunday’s episode, viewers votes will narrow down to 10 finalists, which will be revealed on May 3. The process will continue over the next two weeks. But viewers will vote three remaining singers during the May 17 finale, and the results will be revealed during a live segment at the end of the show.