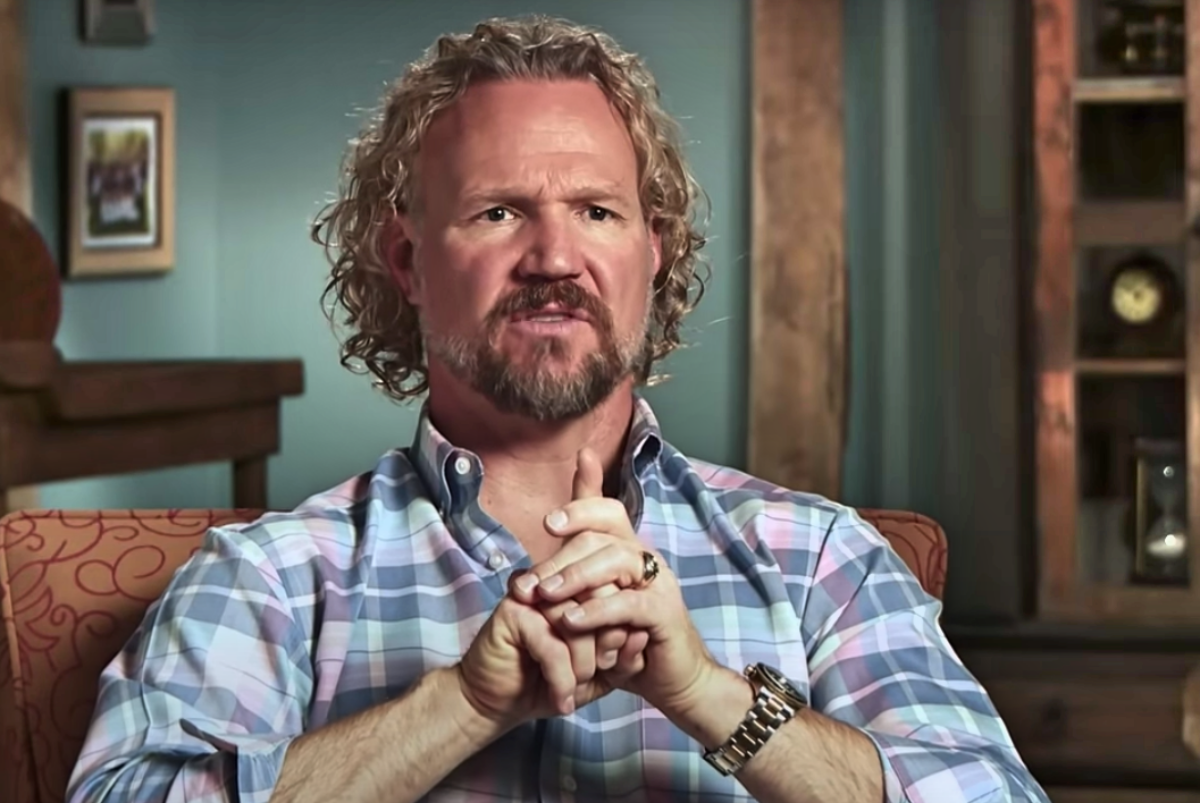 Sister Wives spoilers reveal that Kody Brown could use his own tell-all episode. This comes after the wild accusations that came out of his mouth during Season 14. While the patriarch says that he needs to take the “temperature” of some of his wives, the fans think he should get his temperature checked as well. Fans were hoping for a conclusion to this season, and it could happen.

Sister Wives fans accused the show of being scripted. They argue that some of the scenes are made up for drama. Others wonder if the polygamous marriages are that bad as they come across on television. If it’s not scripted, then Kody Brown does not look good this season. 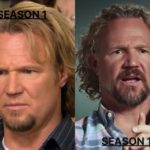 He’ll need his own tell-all episode, if it happens. He could seriously use one as damage control. But for now, a tell-all episode has not been scheduled. Kody Brown and Janelle Brown both denied scripting of the reality show.

It could be that Kody’s plural marriage is crumbling. Or maybe it’s damaged beyond repair. Fans were quick to point that out throughout the season.

Sister Wives spoilers reveal that Kody is to blame for the way he treats his wives. He said on Twitter that he feels “manipulated” by the TLC producers. Many fans suggested that TLC should cancel the show. They feel that it’s become boring with the moving and property drama.

Others are outraged over Kody’s treatment of his wives. Many found his behavior disgusting, especially towards his first wife, Meri.

Kody Brown might get to explain his side of the story. The TLC website previously had 16 episodes listed for Season 14 and 15 of those episodes aired. But there’s no new information about the 16th episode. There hasn’t even been a sneak peek

TLC has since removed the mysterious 16th episode. Most fans think it’s a tell-all episode, but it hasn’t been announced.

The coronavirus pandemic probably halted filming of the tell-all episode. If TLC does film a tell-all, then Kody needs to check himself. But that episode is currently a mystery.

Be sure to catch up on everything happening with Kody Brown right now. Come back here often for Sister Wives spoilers, news and updates.