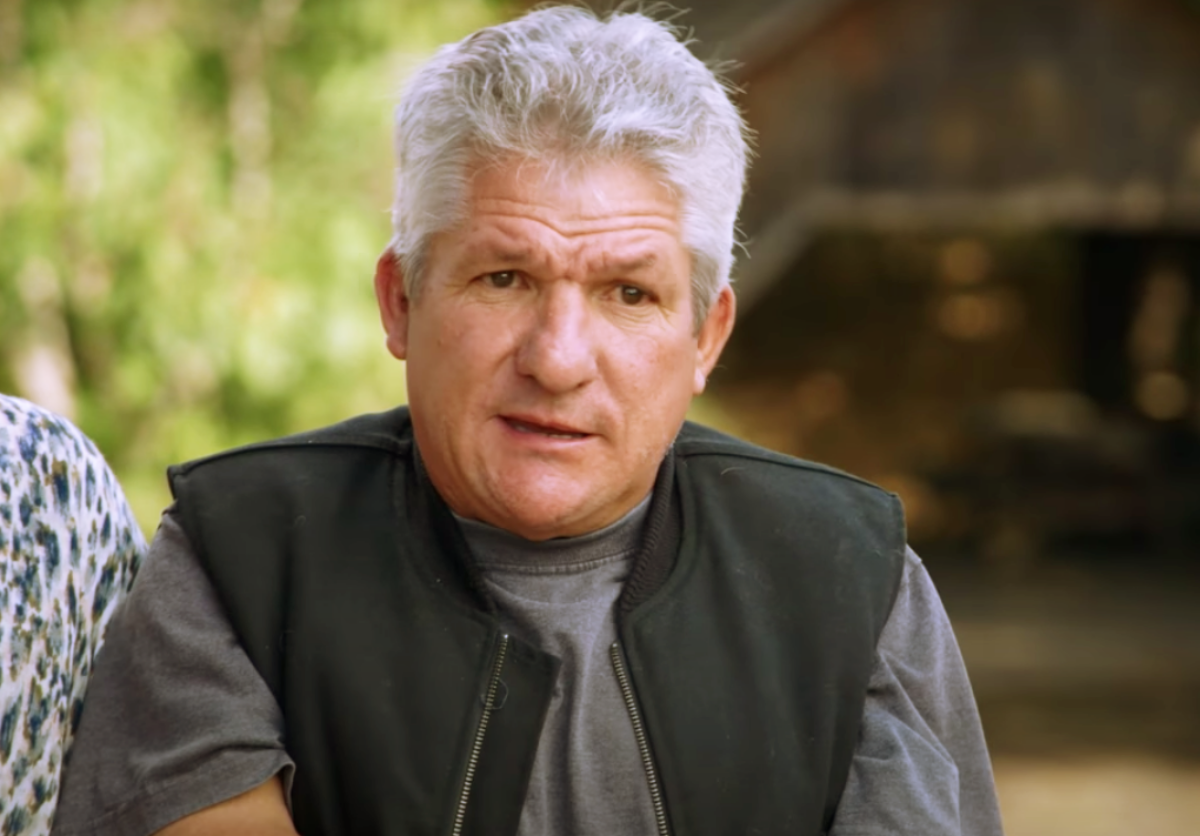 The latest episode of “Little People, Big World” has got fans all riled up. A lot of viewers called out Matt Roloff for being an “a-hole” to his ex-wife, Amy. They called him out on his behaviour when he got into an argument with Amy about a wall he built to divide their farm.

Fans know that Amy and Matt broke up in 2016 and since then, they have split their assets. This includes the family farm since Amy accepted a buyout from her ex-husband. Now, a wall will be built to divide the farm into two different properties once they finalize their divorce. 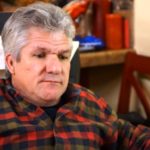 “This is a very exciting day for me. You can’t imagine how long I’ve waited to put this fence up. It’s an ex-wife situation,” he told the construction worker.

Not too long after Matt had the materials for the wall unloaded, Amy arrived to check the renovation. Soon after, the two started to argue again.

“This is Matt’s wall, don’t go over it because you’re on his property now and you better watch out!” Matt said.

“Hopefully this doesn’t turn into the Hatfields and the McCoy’s,” Amy replied.

Then, they started to argue over the correct term to use, whether it’s “flag lot” or “neck” of their estate. As expected, Matt insisted that he was correct.

“Whenever Amy and I get together, it always starts off very cordial then she turns very defensive,” Matt explained.

“The fact we’re even arguing about it shows why we don’t work together well,” he continued.

Amy also pointed out that she’s having a hard time with a person who’s always negotiating with her. Now that she’s no longer in a relationship with Matt, she admitted that she’s learning to find her voice and to be more confident.

“Out with the old and in with the new and that is what this wall represents,” Matt said when their fight ended.

One fan said, “Matt is making it very hard to keep liking him. The “wall” is an a-hole move.”

Another one chimed in and said, “I don’t like Matt Roloff. He’s a manipulator and needs constant acknowledgement and praise. He really likes to have his ego stroked and he found the perfect woman to do it.”

Another upset fan added: “I don’t like Matt Roloff. He’s a manipulator and needs constant acknowledgement and praise.